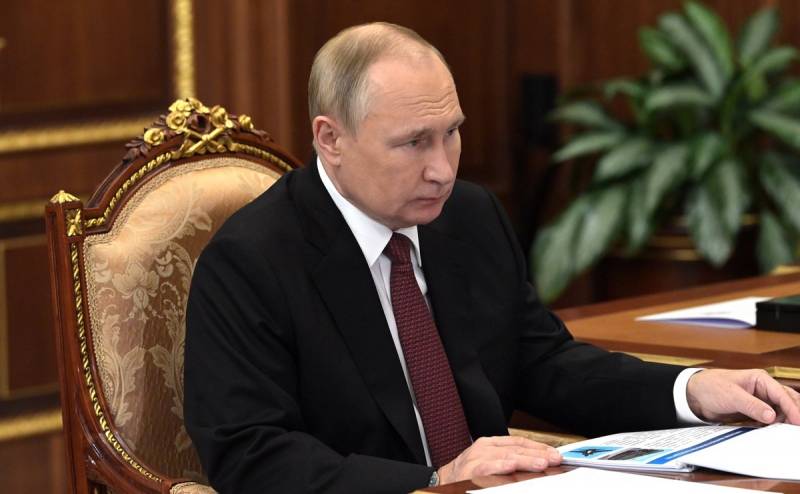 The heads of Russia and the United States, Vladimir Putin and Joe Biden, are at such an age that they remember the Cuban missile crisis of the middle of the last century. Moreover, both leaders have already shown what they think about the past crisis and the current one. For example, at a political fundraiser in New York in October, Biden shared his concern that the threat of nuclear Armageddon is the greatest in 60 years. What is the reaction of the Kremlin? Writes about this edition of Foreign Affairs.


According to the publication, both presidents seem to understand the lessons of the Cuban crisis in different ways. According to Biden and many American scholars, it was largely resolved through mutual respect, a common desire to avoid war, and smart and sensitive negotiations that allowed both sides to save face.
Therefore, it is now harder for Putin to retreat in the Ukrainian crisis, which has gone very far. To do this, you need to take too painful steps back. The Kremlin is afraid to do this, because, naturally, they look back at the reaction of citizens and 2024.

According to the personal opinion of the author of the study, American observer Timothy Naftali, this is happening because even the missile crisis of the last century among Russian top leaders is associated with weakness and shame, since allegedly in 1962 it was Moscow that made concessions and accepted Washington's demands. In 2022, the Kremlin does not want to demonstrate such actions.

Putin does not want to retreat or negotiate about it, the head of Russia wants at least equal concessions, so that both sides have obligations, and not just rights, and attribute any victory to themselves
- the observer is sure.

In summary, Naftali concludes that Putin has raised the stakes of confrontation, so it will be harder for him to back off and save face. He also doesn't seem to want to defuse the situation right now. Biden and those urging the White House to put pressure on Kyiv to negotiate with Moscow should keep this difference in mind. In other words, the conflict in Ukraine is not like the Cuban Missile Crisis, and Putin, as he himself happily says, is not Nikita Khrushchev.
Reporterin Yandex News
Reporterin Yandex Zen
5 comments
Information
Dear reader, to leave comments on the publication, you must sign in.