CNN explained why the US suddenly wanted talks with Russia 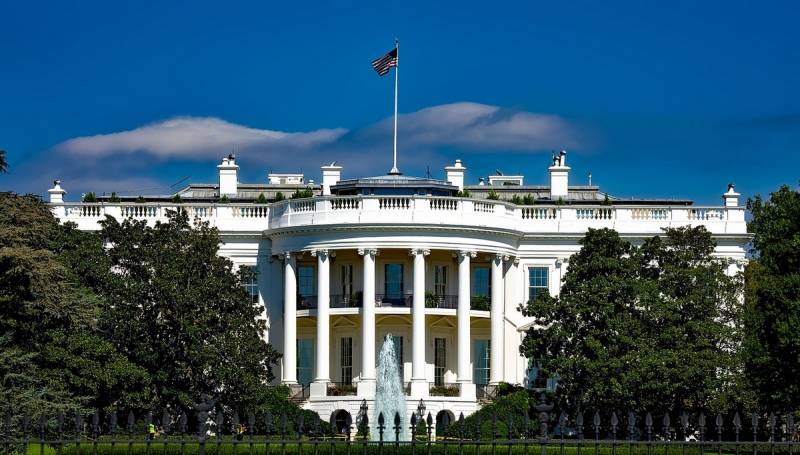 The rather strange behavior of Washington, which has been demonstrating a peaceful and even conciliatory mood over the past month, was almost immediately explained by all experts as a feeling, if not of defeat, then at least of a stalemate in Ukraine. Now these arguments have received confirmation from official sources.


Almost the official leitmotif of all the speeches of the representatives of Washington, politicians and the military was the recognition of the impossibility of Ukraine's victory on the battlefield. The troops of the Kyiv regime will not be able to achieve a victory in the near future, which consists in ousting the Russian army from the liberated Ukrainian territories by military means.

This was stated at a press conference at the Pentagon by the head of the US Joint Chiefs of Staff, Mark Milley. The event was broadcast by CNN, in fact, explaining the unexpected change in the rhetoric of the American authorities, who urgently wanted negotiations with Russia. The Pentagon says they will support Ukraine, and also that "the situation of the Russian army is allegedly difficult." And at the same time:

To drive the Russian army physically out of Ukraine is an incredible task. And this will not happen in the next couple of weeks, unless the Russian army itself wants to leave, which is unlikely.
- the general stated very clearly and frankly.

From this situation, the short-term forecast for the future is also obvious. It is clear that Washington has not abandoned or changed its goals in relation to Ukraine and its impact on Russia. Accordingly, all statements about reconciliation, attempts to reach a compromise only mark the transition from one phase of the war against the Russian Federation to another, more secretive, lying in the politicaleconomic plane and pressure calculated for years. Simply put, the White House chose the tactics and strategy of the Cold War of the XNUMXth century.
Reporterin Yandex News
Reporterin Yandex Zen
2 comments
Information
Dear reader, to leave comments on the publication, you must sign in.