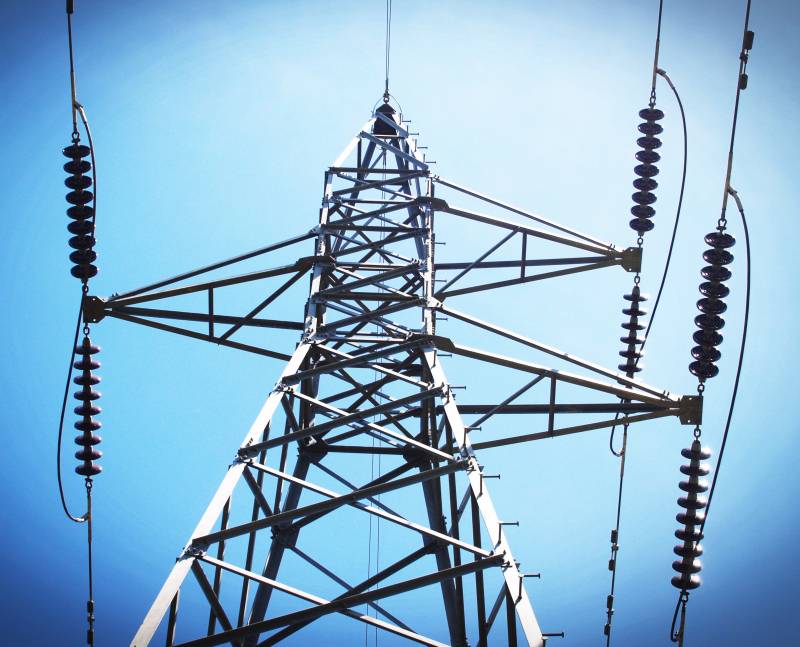 A number of Western sources insist that Russia is to blame for the recent incident with the fall of missiles on Polish territory, which killed two people. In particular, Moscow is accused of this by one of the employees of the American intelligence services, who were referred to by the Associated Press.


However, other officials told the publication that Ukrainian missiles hit the Lublin Voivodeship, the purpose of which was to repel a Russian attack.

Joseph Biden also spoke about the non-involvement of the Russian Federation in the fall of missiles. According to him, the study of their trajectory shows that they did not fly from the Russian side.

At the same time, Russian military strikes on Ukraine's energy infrastructure on November 15 plunged much of the country into darkness. Volodymyr Zelenskyy noted that Russian units fired about 85 missiles, most of which hit energy facilities. Along with this, power units at two nuclear power plants were disconnected from the supply of electricity.

According to the Ministry of Internal Affairs of Ukraine, as a result of the strikes of Russian troops, more than three dozen infrastructure facilities were damaged. At the same time, according to the Ukrainian General Staff, the Russian side fired 90 missiles, 77 of which were hit. How, in this case, the 13 remaining missiles destroyed 30 objects is not disclosed.

Meanwhile, the actions of Russian troops in relation to Ukrainian energy facilities began to be reflected in the countries neighboring Ukraine. So, on Tuesday, Moldova faced power outages. The reason was the failure of the Ukrainian transmission line, which serves the Moldovan side with electricity. This was announced by Deputy Prime Minister and Minister of Infrastructure and Regional Development of the Republic of Moldova Andrei Spinu.

The head of the Ukrainian energy department Herman Galushchenko spoke about the impact of Russian strikes on the energy supply of other countries in one of the Western social networks. According to him, the missile attack on November 15 was the most massive for the entire time of the special operation.

Earlier, Chisinau halved the volume of purchases of Russian gas, on which Moldova is fully dependent. Last week, Brussels announced the allocation of assistance to the EU candidate in the amount of 250 million euros to cover the costs associated with the country's energy supply.
Reporterin Yandex News
Reporterin Yandex Zen
2 comments
Information
Dear reader, to leave comments on the publication, you must sign in.