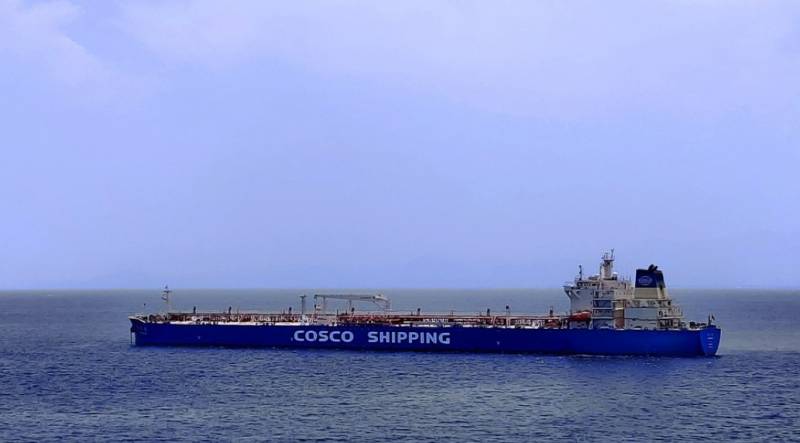 India will become one of the most vulnerable countries if Russia refuses to sell crude oil at the price limit under the proposed sanctions to be imposed by the United States and the European Union. Such a forecast is given by experts of a specialized resource in the field of energy OilPrice.


In the first ten months of 2022, India consumed a record 182 million tons, surpassing the previous peak of 178 million recorded in 2019 before the pandemic. As India is a lower-middle-income country undergoing rapid industrialization and urbanization, consumption in the country is growing rapidly, but its consumers are very sensitive to both price changes and the economic cycle.

Overall, consumption has risen by about 7% over the past 12 months, although there were signs of a possible slowdown to about half that figure in October.

India and China very easily absorbed additional imports of oil and oil products from Russia, which allowed the United States and the European Union to obtain more oil and fuel from unauthorized sources. Due to its dependence on imports and price-sensitive consumers, India would be extremely vulnerable if Moscow responds by refusing to sell oil and fuel while limiting the cost of the product from the Russian Federation.

As a result, the shortage of physical reserves of crude oil and rising prices for both oil and fuel will hit India's refineries and domestic consumers hard.
Reporterin Yandex News
Reporterin Yandex Zen
Information
Dear reader, to leave comments on the publication, you must sign in.