October 18 2018
4
We did not have time tellhow Russian President Vladimir Puti drove Egyptian President Abdul-Fattah Al-Sisi in a new car, as an even more interesting event became known. Russia will provide Egypt with a loan of $ 25 billion for the construction of nuclear power plants in this country. 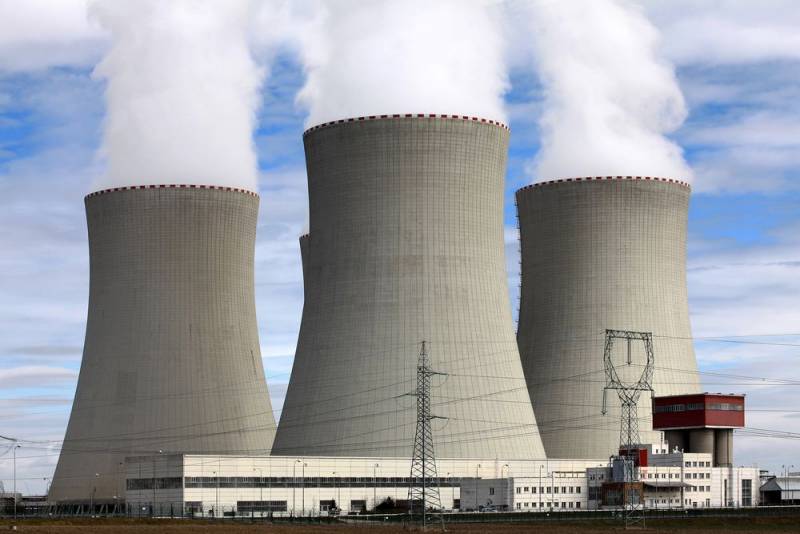 It is easy to guess that the giant Rosatom will be involved in the construction, and the allocated money will be spent by Russian enterprises. In any case, this is exactly what Vladimir Putin confirmed. So both Egypt and Russia will be pleased, for obvious reasons.

But, where will Russia get such a serious amount? Most likely it will be the money released after Moscow got rid of part of the risky asset in the form of a US government debt, which we Reported earlier.

Indeed, every day investments in debt obligations of the stronghold of the global “democracy” are becoming more and more “toxic” and dangerous. And Washington itself is guilty of this, which regularly makes it clear that at any moment it is ready to appropriate other people's money. So let him blame himself.

It should be clarified that back in November 2015, Russia and Egypt agreed on the construction of four Al-Dabaa nuclear power plants, and Rosatom expected that it would start the project in 2020. And they plan to complete the construction in 2028-2029. Moreover, Russia will earn not only on the generated electricity, but also on fuel for it.
Ctrl Enter
Noticed oshЫbku Highlight text and press. Ctrl + Enter
We are
Putin drove Al-Sisi in a new Russian car
Russia reduced investments in the US government debt to a statistical error
Reporterin Yandex News
Read Reporterin Google News
Ad
We are open to cooperation with authors in the news and analytical departments. A prerequisite is the ability to quickly analyze the text and check the facts, to write concisely and interestingly on political and economic topics. We offer flexible working hours and regular payments. Please send your responses with examples of work to [email protected]
4 comments
Information
Dear reader, to leave comments on the publication, you must sign in.