The Hill: US faces a new challenge from Asia 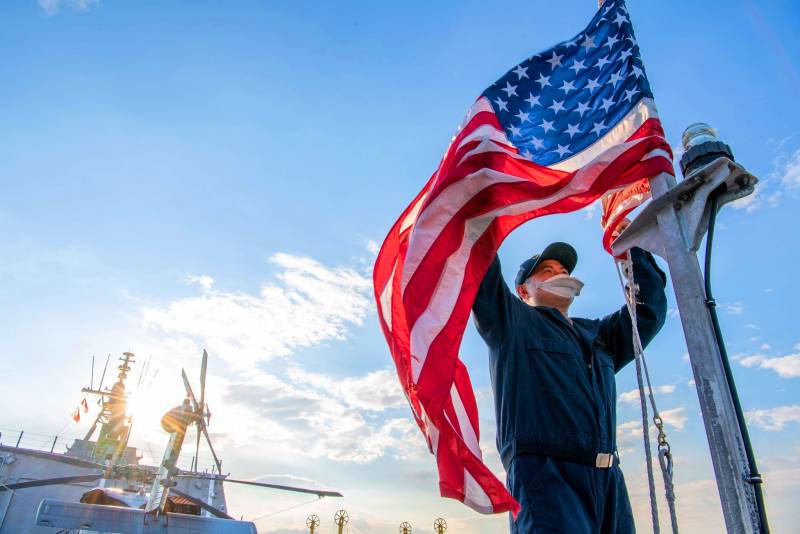 The problem of the economic decline of the United States as a superpower is pointed out by The Hill. The new article notes that by 2100, the US will be in third place in terms of GDP, with only 12 percent of world production, compared with 27 percent for China and 16 percent for India.


Thus, the publication predicts the decline of America and the rise of Asia.

The two main factors that determine the overall economic future, are the rise in labor productivity and demographics. By 2050, labor productivity in China and India is projected to reach 30 percent and 13 percent of the United States, respectively. In 2100, China's labor productivity will be the same as that of the United States, while India's will be 30 percent less. On the other hand, China's population is expected to decline by 400 million by the end of the century (more than the current US population)*. India, by contrast, should receive an additional 400 million inhabitants. In 2100, its population will exceed that of China by 50 percent.
- the article says.

Growth in labor productivity is also fundamental. In 2100, sub-Saharan Africa will have 30% more people than China and India combined. But slow productivity growth in this particular region means that its share of world output is unlikely to change, at 2 to 4 percent.

Think back to 1945, when America's economy was half the world's economy. At that time, China's share of world production was tiny. Today, the US share of global GDP is only 16 percent, roughly the same as China's. By the end of the century, China's economy, as already noted, will be more than twice the size of ours. As for Russia, its share in world production will be reduced to 1% from today's 3%.
- noted in the publication.

All forecasts are based on assumptions, The Hill admits in the end. Nevertheless, it is clear that the XNUMXst century belongs to China. And, the publication notes, knowing about the vector of what is happening, the question arises - how will America react to such a rapid rise in Asia?