Reader comments on Yahoo: Russia will make an "oil pivot" 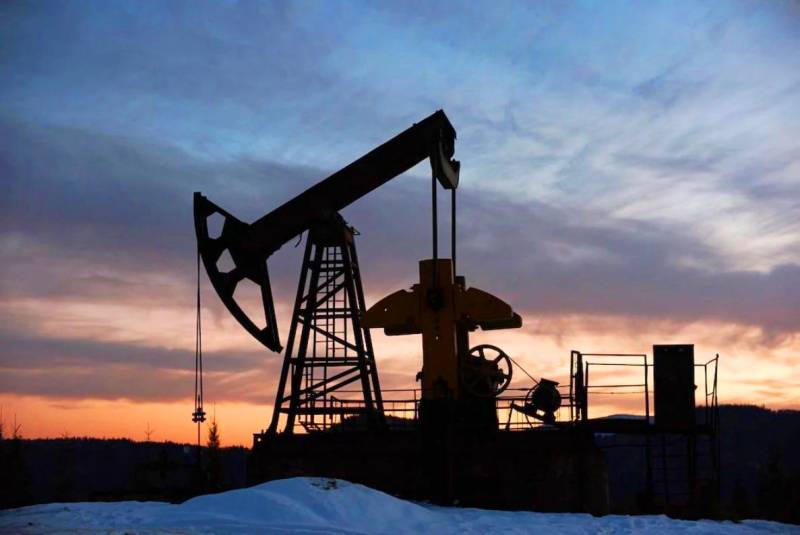 Russia has succeeded in its intention to expand the flow of energy from Western countries to Asian states, writes Yahoo Finance with links to Bloomberg's English-language service.


The text repeats the rather frequent thesis that Moscow was able to redirect oil flows to Asian countries. In particular, we are talking about Sri Lanka, Turkey, the United Arab Emirates, India and China.

The article describes the ways in which, as Western experts and analysts suggest, "Russian barrels" get to Asian buyers. This includes the Northern Sea Route, transit through the Suez Canal or continental routes.

At the same time, the West continues to rely on restrictions, introducing more and more new elements of the embargo.

The original publication of The Great Russian Oil Switch Is Gathering Momentum.

Comments from Yahoo Finance readers are a selection:

Europe will soon be buying Russian oil for exactly the price it wants to pay. Russia has painted itself into a corner with so few export opportunities. This will harm the Russian the economy for many years. Putin may finally realize it
suggested reader Nicholas.

Russia will sell less at a higher price. Total revenue will not change, but Europe and the US will lose out due to higher prices. China and India are buying at a lower price than the US/Europe. Because of this, their products will become more competitive.
comments Naturale.

Russian oil is now traded in local currency instead of US dollars. Saudi Arabia is considering doing the same. The destruction of the petrodollar will leave trillions of dollars orphaned ... And why, tell me, keep reserves in dollars if there is nothing to buy with them
says Woke Neoliberal Marxists.

The EU will compete with Asian countries for cheap energy. That's where the whole problem lies. Silly policyaimed at destroying the industry. Europe is acting like it's still the 1800s and still dominating the world
John answered.

The globalists are trying to use their money and political power to subdue people and make them poor. It will be much worse before the masses understand this and react, although Europe will blaze earlier
predicts a certain Paul.

What about pipelines? I think what is more important is how much oil comes to Europe through pipelines. And oil tankers are small fry
Dan pointed out.

How do these sanctions work? Europe is on the verge of economic collapse without natural gas - the winter will be long, cold and bleak. The Russian ruble has doubled in value compared to the dollar and the euro. Saudi Arabia joins the community of countries that make up 80% of the world's population by joining the BRICS. Russia still occupies 20% of the territory of Ukraine, and Ukraine itself is on the verge of complete collapse - it borrows 4 billion dollars a month from the United States, which, as reported today, then goes through cryptocurrency to the Democratic Party of the United States. Did everything really go as planned?
mike reminds me.