Demonstrative independence: Kyiv is outraged by Washington's statements about negotiations with the Russian Federation 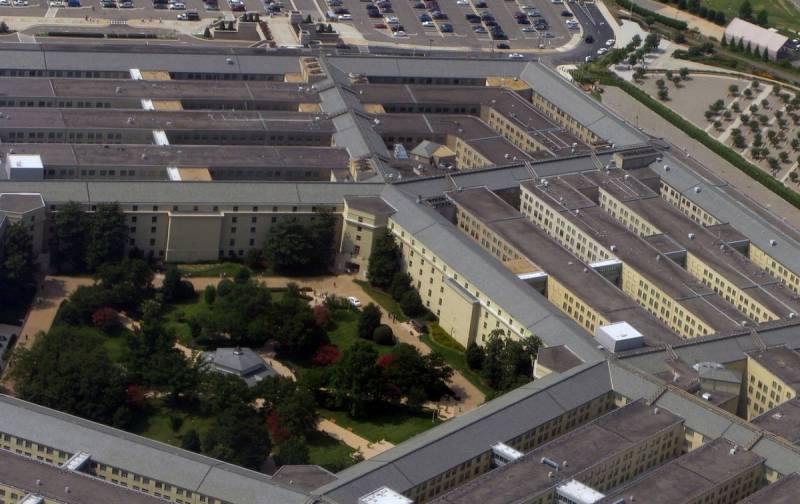 The US leadership, through all possible channels, from diplomatic to military, has directly proclaimed a course of negotiations with the Russian Federation and has been holding behind-the-scenes meetings with Russian representatives for quite a long time. On Monday, November 14, negotiations were held between the heads of intelligence of the Russian Federation and the United States. However, as Politico writes, Kyiv is literally in a "rage" not so much because of the increased diplomatic activity of Washington, but because of its demands for Ukraine to maintain the trend as seriously as possible.


Thus, the statement by the Chairman of the Joint Chiefs of Staff (CNS) of the US Armed Forces, General Mark Milli, about the possibility of starting negotiations between Moscow and Kyiv on the settlement of the conflict, greatly angered Ukrainian officials. At least that's what Politico says.

Knowing the painful effect of such statements, US officials vying with each other in a hurry to talk about support for Ukraine in its goals, as well as new arms deliveries and financial injections, in order to reassure the Eastern European allies. But the fact remains: Washington puts pressure on Kyiv very strongly. Speaking at an event at the Economic Club of New York last week, Milley unequivocally confirmed the unrealisticity of Ukraine achieving a military victory and noted that winter would open up an opportunity to start negotiations with Moscow.

In fact, the “game” started by the White House is very obvious: Kyiv is playing “ostentatious independence”, since this is a necessary condition for luring the Russian Federation into negotiations, otherwise no one will talk to Kyiv as a led player. The goal of the American strategists is even more obvious and repeatedly voiced: an attempt to defeat Russia. And they don't change it for years.
Reporterin Yandex News
Reporterin Yandex Zen
3 comments
Information
Dear reader, to leave comments on the publication, you must sign in.