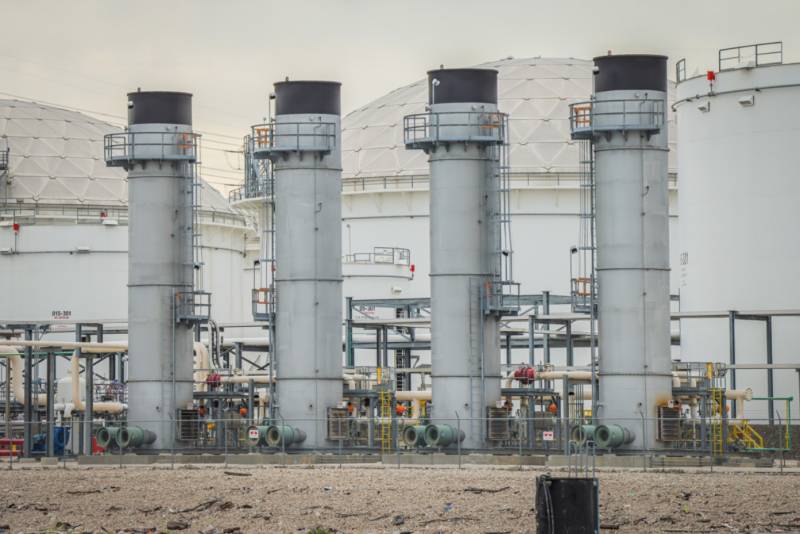 Polish Minister of Development and of technologies Waldemar Buda, relying on data from the Internal Security Agency, decided to withdraw Gazprom's stake in EuRoPol Gaz, which is the operator of the Polish part of the Yamal-Europe gas pipeline. This was reported by the publication Parket.

The length of the Yamal-Europe gas pipeline is more than 2 km. Its pipes supply blue fuel from West Siberian deposits to European consumers. The pipeline starts at the compressor station in Torzhok (Tver region) and ends in the Frankfurt-on-Oder area near the border of Germany and Poland, thus passing through Russia, Belarus, Poland and Germany. The design capacity of the gas pipeline is about 32,9 billion cubic meters of gas per year. Deliveries of blue fuel through pipes began in 1999.