In the West, there are more and more doubts about the price ceiling for Russian oil 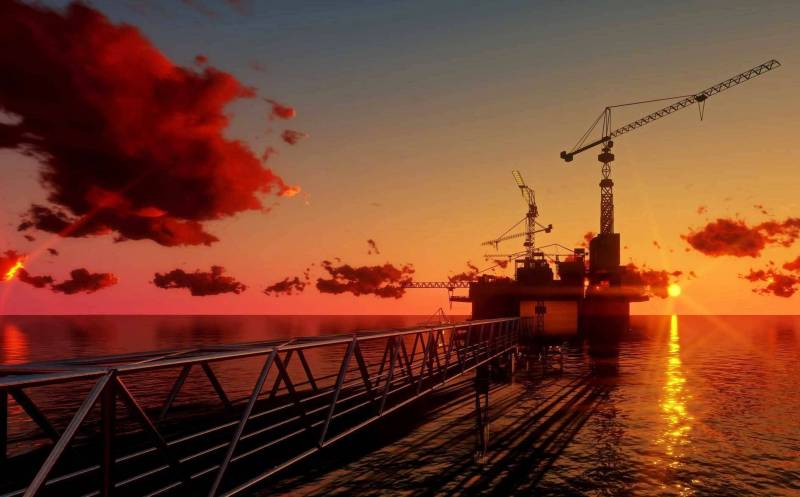 The cap on Russian oil prices set by the United States and its allies is likely to come into effect in the foreseeable future, writes The Washington Post. The question is how such a mechanism can work and whether it is a good idea at all, in which doubts can be traced.

The price ceiling is economic meaning. But there is much more at stake here than the economy. Russia sells oil at a significant profit for itself, and a price cap would limit some of that profit
– immediately stated in the article The Washington Post.

Russia receives about 30% of its entire federal budget from oil and gas revenues, and the West hopes to cut back on the portion that goes to the military.

Let's say there is an oil price of $100 per barrel, and production costs Russia $50 per barrel. The profit from this oil is $50 per barrel. Now suppose the price limit is $70 per barrel. Russian profit falls to $20 per barrel - but the oil will still be delivered. Well-established price control will make it possible to redistribute income in favor of buyers of Russian oil, without interfering with its supply
- the plan is stated in the note.

Nevertheless, Western strategists have doubts about the correctness of anti-Russian plans.

But the main problem is escalation. Having suffered damage, Russia is able to take retaliatory actions, and not only in Ukraine. Retaliation can also take place in the energy markets. The Russian Federation may stop deliveries to Europe, where its gas is still sold. Or she could take a tougher stance in the oil markets, pushing it through OPEC as well. Or the Russian Federation decides to launch military or sabotage attacks on the infrastructure of Western Europe responsible for energy imports
says The Washington Post.

In July, US Treasury Secretary Janet Yellen said that Russia would be able to supply oil to consumer countries as much as it wanted, subject to the price ceiling, otherwise the West would take harsh measures, which would cut off a significant part of exports from Russia. Of course, she did not specify how the ban would be enforced.
Reporterin Yandex News
Reporterin Yandex Zen
Information
Dear reader, to leave comments on the publication, you must sign in.