China has its own "mother of all bombs" 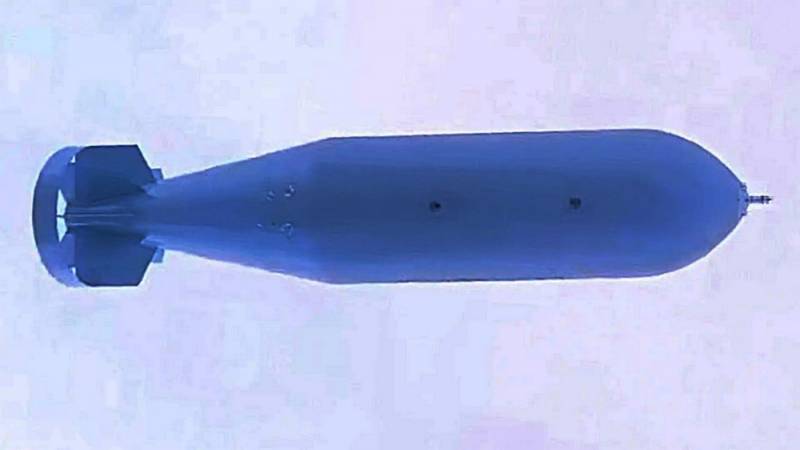 The People's Liberation Army of China (PLA) has posted a video of a test of a new aerial bomb on its official Weibo social network account. The PLA post was dedicated to the 73rd anniversary of its creation. The Chinese military did not release details about the bomb, and later removed the video from the Web.


Beijing-based military analyst Wei Dun Xu suggests that the use of a thermobaric bomb has been demonstrated. Based on the power of the explosion, Wei suggested that the PLA military engineers created their own "mother of all bombs", similar to the American GBU-43B.


For the first time, the existence of such a bomb in the Chinese army became known in 2019, when a video from the weapons developer, NORINCO, appeared on the Web. Even then, military analysts suggested that the PLA had tested the largest Chinese-designed non-nuclear bomb.

For the first time, the destructive power of the Chinese "mother of all bombs" was demonstrated. The main bomber of the Chinese Air Force H-6K is capable of dropping only one such bomb at a time.
Xinhua news agency reported in 2019.

A new video from November 11 this year confirms that the Chinese military has created a high-yield thermobaric bomb and successfully tested it. However, its application by the PRC army in real conditions still raises questions. Of the entire fleet of the PLA Air Force, only the H-6K bomber is capable of carrying such a bomb. But in order to drop it, he needs to enter the air defense zone of a potential enemy.

The American GBU-43B bomb is supposed to be dropped from a B-2 stealth bomber. Only in conditions of complete air superiority in Afghanistan did the US Air Force risk dropping the "mother of all bombs" from the C-130 Hercules transport aircraft. Therefore, before the completion of the development by the Chinese military of its own stealth aircraft H-20, the effective use of a thermobaric bomb in the event of a conflict with the United States is in doubt.
Reporterin Yandex News
Reporterin Yandex Zen
Information
Dear reader, to leave comments on the publication, you must sign in.