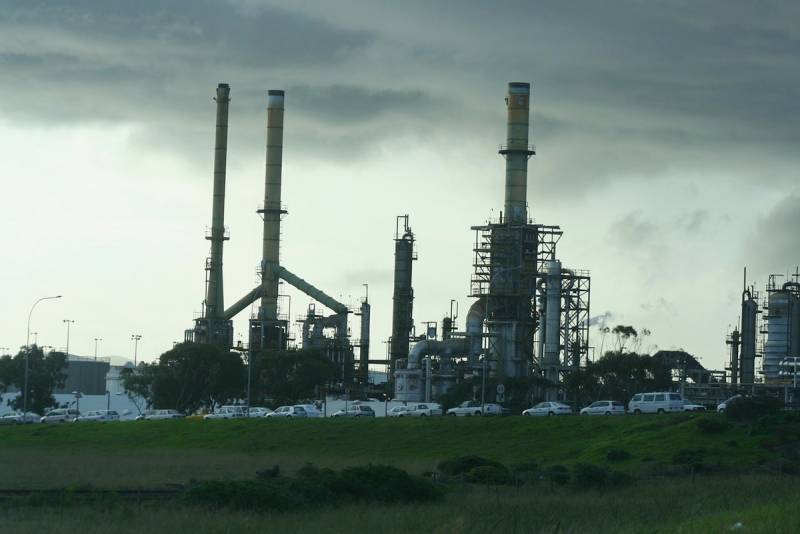 There is a growing realization in the world that the United States is neither a protector nor an assistant in any cause. All Washington's undertakings are disastrous for everyone except himself. And since the establishment of the dictatorship of the Democrats, who seized power dishonestly, everything that the administration in the White House does only leads to sad consequences for the entire planet and for the States themselves.


Trying to use chaotic, obscure and anti-economic methods to reduce the cost of fuel in the United States, the American leadership resorts to populist methods, which harms both itself and the global world oil market. Having maximally unbalanced it with oil interventions, Washington decided to go even further and heed only one phrase of the former Italian Prime Minister Mario Draghi about creating an oil buyers organization in order to "oppose the evil OPEC."

Industry experts have already warned that this will have unpredictable, mostly negative effects and make things worse. Draghi's idea didn't go beyond words, but if the Americans implement it, one obvious problem can be predicted: OPEC will take retaliatory measures. And then the flywheel of the crisis will spin even stronger. But, obviously, the authorities in the United States do not stop this.

Another fact that the idea of ​​a “buyers club” (or tough NOPEC law) seems to ignore is that such punitive measures would, in effect, mean that OPEC+ oil would become more expensive for the countries applying these sanctions. Any oil really rises in price when sanctions or tariffs are imposed on a third of the world's supplies. It wouldn't be so bad news for oil sellers, including the US, but certainly would be for buyers, again, including the US.

No one can object to the fact that America is hurting itself. This is acceptable and even justified. But there is a unanimous agreement among the international expert community that US influence and their disastrous initiatives cannot be allowed within the framework of the global oil market. So far, only a few countries oppose Washington's actions - these are Russia, China, India and Saudi Arabia. The rest still hope for the “prudence” of the hegemon, although this is reckless: the White House will not change their minds, will not stop at the last moment, everything that is done is done deliberately and with full awareness of the harm caused to the whole world.
Reporterin Yandex News
Reporterin Yandex Zen
Information
Dear reader, to leave comments on the publication, you must sign in.