The US Navy will expand the capabilities of its submarines 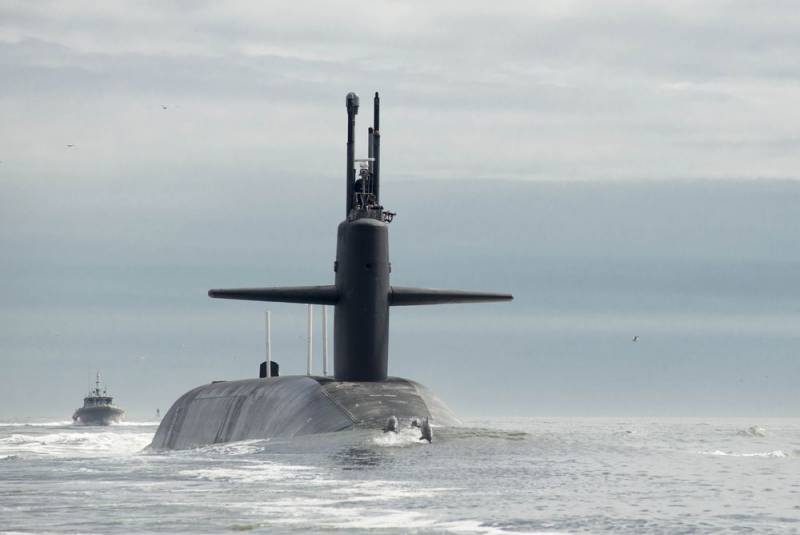 The U.S. Navy submarine forces were forced to seriously revise their submarine crew training programs, emphasizing joint operations in tactical groups (together with surface ships) and dueling confrontations. This was told by the commander, Vice Admiral William Houston during the recent annual conference of American submariners at the site of the Naval Submarine League organization.


Before that, the mentioned programs were tested on the strategic nuclear submarine USS Tennessee (SSBN-734) of the Ohio class and a pair of multi-purpose nuclear submarines USS Indiana (SSN 789) and USS Colorado (SSN-788) of the Virginia class of the American Navy. For example, exercises such as Black Widow and Silent Recluse are conducted for submarine operations as part of groupings of heterogeneous forces, as well as training crews to counter enemy maneuverable anti-submarine forces.

In turn, Rear Admiral Doug Perry, who is responsible for planning the combat use of submarines, said that the US Navy has resumed work to increase the power and range of use of torpedoes in service with nuclear submarines, which should become “smarter”. He added that advanced long-range Tomahawk Block V cruise missiles should enter service with the fleet in 2025, and hypersonic weapons are expected to appear on submarines around 2029.

All this indicates that the American Navy, faced with new challenges, decided to expand the capabilities of its submarines, studying various scenarios for warfare at sea and under water.
Reporterin Yandex News
Reporterin Yandex Zen
3 comments
Information
Dear reader, to leave comments on the publication, you must sign in.