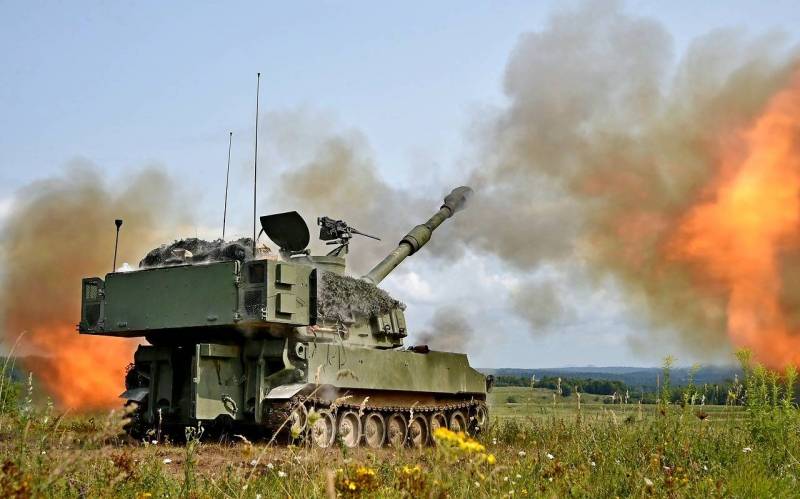 The military-analytical portal Lostarmour collected, calculated and published data on the confirmed losses in Ukraine of the artillery of the Armed Forces of Ukraine, transferred from the countries of the Western world to Kyiv during the Russian special operation. The list contains samples of barreled (self-propelled and towed) and rocket artillery systems of various calibers.

In addition, there is even one abandoned Soviet 122-mm D-30 towed howitzer.

We emphasize that the list contains only those guns for which there is a photo or video.
Reporterin Yandex News
Reporterin Yandex Zen
10 comments
Information
Dear reader, to leave comments on the publication, you must sign in.