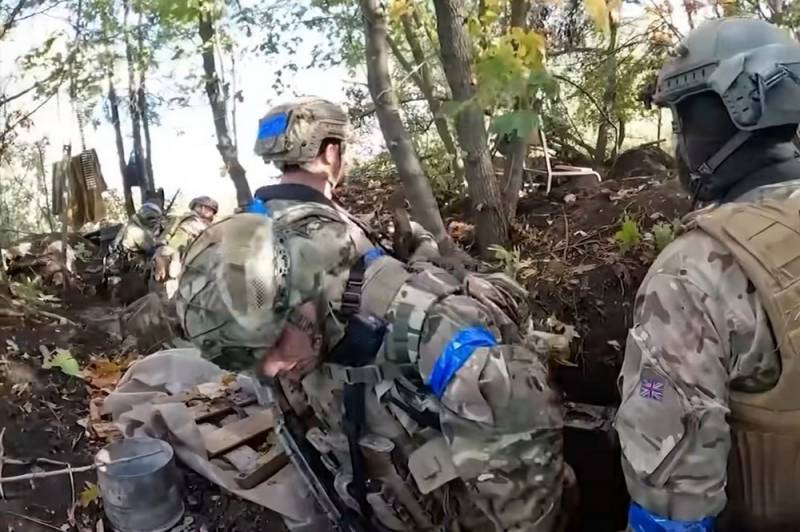 On November 11, the Armed Forces of Ukraine made another unsuccessful attempt to attack the defensive lines of the RF Armed Forces near the village of Kuzemovka in the Svatovsky district of the LPR. But, having suffered significant losses, the Ukrainian troops returned to their original positions. This information is confirmed as officialAnd independent sources. Now the details of what happened have become known.


On this day, units of the 92nd mechanized (military unit A0501, Kharkiv region) and the 80th air assault (military unit A0284, Lviv) brigades of the Armed Forces of Ukraine tried to attack the fortifications of Russian troops 25 km north-west of Svatovo. A maneuverable armored group of YPR-765 infantry fighting vehicles and Sisu XA-180 Pasi armored personnel carriers, hiding behind T-64BV tanks and accompanied by fire from the 40th artillery brigade, tried to get close to the positions of the RF Armed Forces.

However, 5 km from Kuzemovka, between the villages of Berestovoe and Novoselovskoye, they were detected by a Russian observer drone, after which a powerful cannon artillery strike was delivered to the coordinates received. The Armed Forces of Ukraine had to retreat, leaving the padded machinery.

After some time, the Armed Forces of Ukraine made another attempt to get close to the positions of the RF Armed Forces near the village of Vladimirovka, located 30 km north of Svatovo. There, the movements of the enemy were detected by the special forces of the Russian Airborne Forces, after which rocket artillery fired at the enemy. Immediately after the volley from the Smerch MLRS, the Russians sent their tanks to the counterattack, which began to destroy the surviving equipment of the Armed Forces of Ukraine.