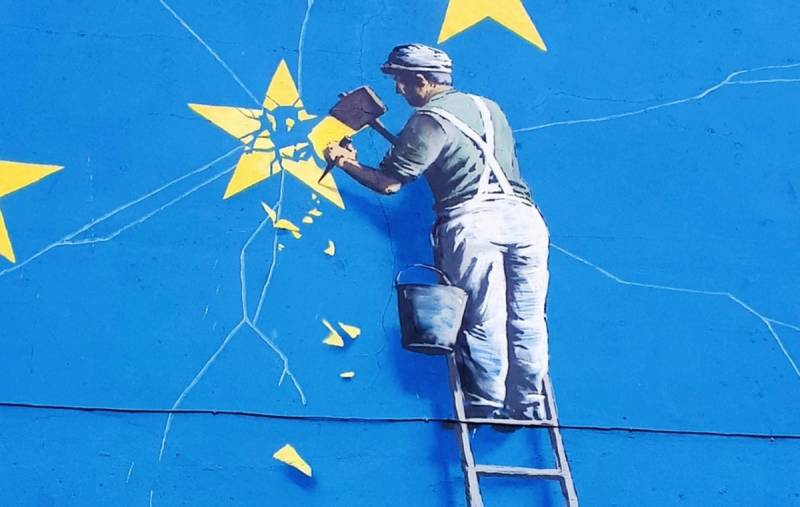 The unpredictable and duplicitous initiatives of Brussels, directed against Russia, but harming the entire European Union, all its members, have undermined confidence in the common governing body of the EU. Some states generally cease to consider it as a legitimate power striving for the good of Europe.


All this leads to sharp disagreements between countries. For example, the failed attempt to impose a price limit on Russian gas led to a final rupture and discord in relations between countries under the auspices of Brussels.

Thus, a package of all-European measures to combat the energy crisis is scheduled for November 24, which includes an initiative on all-European gas purchases. This was reported by Reuters, citing its own diplomatic sources. However, this event and the idea itself will most likely be blocked by Poland, Belgium, Greece and Italy, as these countries have their own requirements and vision of the situation with the crisis.

So far, no internal contradiction has been successfully resolved by the EU's central government. And the problems are growing like a snowball, along with mistrust towards each other and Brussels.

Some states accept any, even the most costly measures for Europe, as long as it hurts Russia as well. Others do not agree to these steps (usually the poorest EU countries, Bulgaria, Italy, etc.). The rest, who have much more weight in the EU, consider exclusively their own interests, using all their influence on the central authority of the Union. As a result, there is complete dissonance and almost automatic blocking of any solution.

Already the third and fourth "packages" of sanctions have shown how divided the EU is and that only by incredible concessions to blackmail can any acceptable vote be achieved. Attempts to curb the artificially arranged energy crisis completely destroyed the unity of the EU, now it has no choice - either to dissolve itself, or to radically change the decision-making paradigm, which, of course, will make it a completely different, more totalitarian entity, since it will not be the majority that will decide the fate, and the elite countries of political unification.
Reporterin Yandex News
Reporterin Yandex Zen
Information
Dear reader, to leave comments on the publication, you must sign in.