Pakistan has become another victim of European sanctions policy 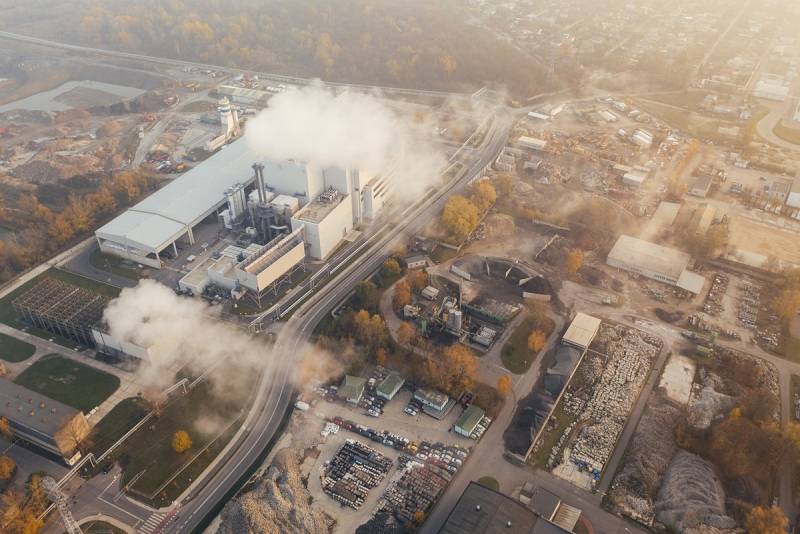 Europe has not been a metropolis for a long time and does not have colonies around the world. However, its impact is still detrimental to other states. All the best goes to the former world hegemon, which makes developing countries around the world suffer. These processes were especially aggravated during the global energy crisis.


So, Pakistan, a new victim "policy» Europe, there is no other choice but to limit the supply of natural gas to the population this winter. In this case, fuel will be supplied three times a day on a limited schedule for cooking in households. All this is happening against the background of an acute shortage of raw materials and a currency crisis in the fifth most populous country in the world. This was announced by a representative of the Ministry of Oil of the Republic.

The pretentious, Russophobic “struggle” between Europe and Russia and its resources, which led to an exorbitant rise in prices for all types of energy carriers (even banned coal), actually removed LNG from free circulation, making it a privilege of rich countries. Pakistan and other developing countries are not included in this cohort of "chosen ones", of course. Therefore, Europe continues to plunder other countries, leaving them to freeze in the winter, snobbishly demonstrating to the whole world records of filling its reservoirs.

As a result, Pakistani households will have gas for two hours in the morning, one hour in the afternoon and two hours in the evening, explains Minister Muhammad Mahmoud. There is no fuel for heating in the country, there is no way to provide it to residents. Naturally, Pakistan's energy crisis has worsened this year, and now, according to officials, natural gas supplies for households will be very limited, as well as for other sectors. economics. Measures are being taken by the government, but the forecast is disappointing - the situation is likely to worsen.
Reporterin Yandex News
Reporterin Yandex Zen
1 comment
Information
Dear reader, to leave comments on the publication, you must sign in.