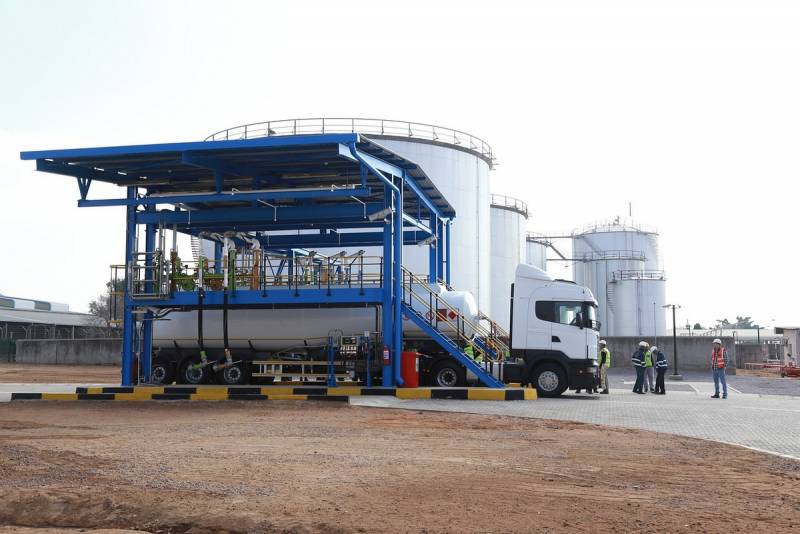 A recent investigation by the Wall Street Journal found that there is a loophole that allows embargoed Russian oil to enter the US market. The meaning of the legal gap is that if sanctioned Russian oil is processed at a refinery in a country outside the Russian Federation, it becomes a product of that country. In this case, Russia's second-largest oil and gas company, Lukoil, refines domestic oil at its Italian refinery and exports it to the US for purchase by companies like ExxonMobil. This does not violate any of the sanctions.


A huge volume of crude oil processed at the Lukoil refinery in Sicily, which is the fifth largest in Europe, comes from the Russian Federation (about 93%). Previously, such a bias was not observed, but the sanctions imposed on Russian oil by Washington and allies have limited the places of its processing and most of it is now sent here, and then for secondary export.

Since March, the refinery has exported about 5 million barrels of petroleum products to the US, including gasoline, naphtha, kerosene, diesel and fuel oil. This amount of gasoline is enough to fill 7 million cars, which means that one in ten American drivers unintentionally fill their cars with Russian gasoline and contribute to the economy RF.

As you know, Lukoil, which is present in the US market, was able to circumvent the sanctions and continues to distribute oil products in 11 states. Refined Russian oil enters the US market through an oil terminal in Baytown, Texas, near Houston, and is distributed by Lukoil's sales division Litasco.

The US leadership is aware of the "problem" and is trying to solve it. However, there is no easy way out of the situation, most likely, Washington will adopt a separate sanctions act to restrict specifically Lukoil, since the general law on sanctions regarding raw materials from Russia is already in force, but does not work in some particulars.
Reporterin Yandex News
Reporterin Yandex Zen
2 comments
Information
Dear reader, to leave comments on the publication, you must sign in.