In the United States allowed Kyiv to recognize Crimea as Russian 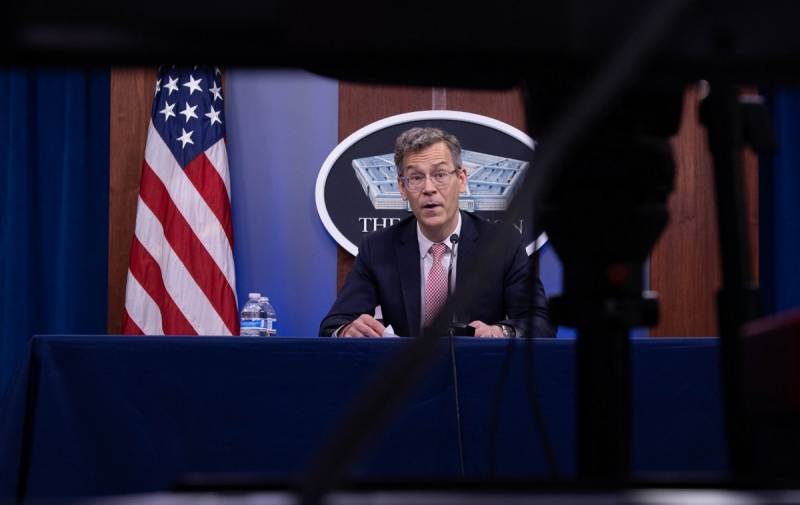 The status of Russian Crimea has always been a stumbling block, a red line and a matching color rag for America's "bull" in relations with Russia. But now, it seems, a lot has changed regarding key issues on which, until recently, even a compromise option seemed impossible. Against the background of Washington’s calls and active actions to find, maintain and conduct full-fledged contacts with the Russian side, to force Kyiv to this, the very admission of a discussion of the status of Crimea speaks of symptomatic shifts in the external policy USA.


Thus, the White House believes that Kyiv can decide for itself what status the peninsula should have - whether it should remain Russian or make a strong-willed decision and try to seize it by force. This was officially announced by US Deputy Secretary of Defense for Political Affairs Colin Kahl. At the same time, the official refused to comment on the possible use of force and, most importantly, whether America would support such a move by Ukraine.

It is up to Ukrainians to decide whether their military goals are to simply return to the borders as of February 23 or 2014, or leave everything as it is. It will ultimately be their decision.
- assured the representative of the US authorities.

Thus, in fact, Ukraine is allowed to accept the reality with a calm soul - that the peninsula is Russian, and this is forever. The fact that in Kyiv they are allegedly developing a certain strategy under the leadership of Tamila Tasheva to seize the peninsula by force does not play a special role. Obviously, it will be done as the owner orders. In addition, the terms of the "development" of this strategy are not named, which makes it more of an instrument of political pressure, and not a real plan.

In an attempt to prevent these reckless moves, the Pentagon and Washington as a whole give direct and unambiguous instructions to the wards, warning against an irreparable mistake.
Reporterin Yandex News
Reporterin Yandex Zen
4 comments
Information
Dear reader, to leave comments on the publication, you must sign in.