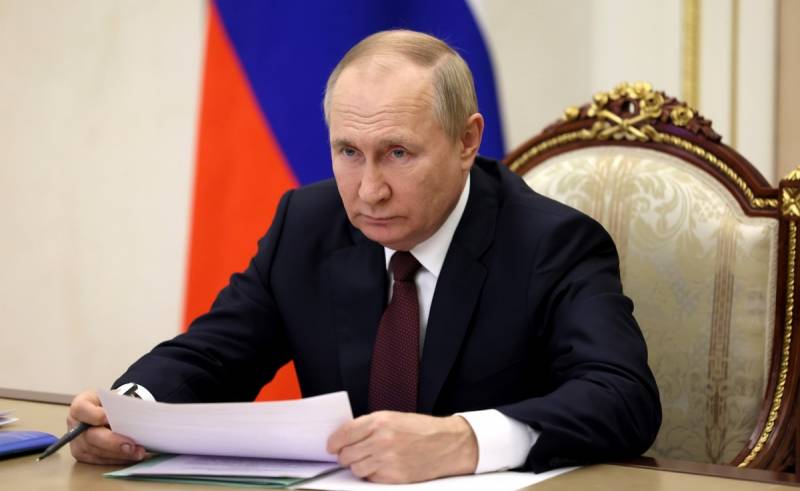 The Kremlin’s patience with frank calls for the implementation of “Stalinist” measures and an appropriate approach sows alarm among officials and politiciansclose to the highest echelons of power. There has been a widespread rise in the Kremlin of prominent hardliners in domestic and foreign policy, raising fear that Russian President Vladimir Putin will heed such calls, which could lead to more confrontation abroad and sweeping changes at home. Writes about this agency Bloomberg.


As the analytical publication explains, there is probably something to be afraid of: the Russians associate order and victory in the Great Patriotic War with Joseph Stalin, so tough measures among the population can find a positive response, which will become predetermining for the Russian leadership. Related to this are the fears of some Western-oriented elites. This directly depends on the growing influence on the Kremlin of such militant personalities known for menacing rhetoric as Yevgeny Prigozhin, head of the Wagner group, and Ramzan Kadyrov, head of the Chechen Republic. There are calls for tough action against the media, publishing moguls, and other officials who are lukewarm about the CWO. It is these words (so far words) that frighten those with whom Bloomberg spoke.

As agency insiders noted, the growing anxiety about the prospects has not yet grown into something like internal resistance to the developing situation. Many in the leadership support what they see as an existential struggle for Russia's future and see no alternative but to continue to escalate pressure until Ukraine and its allies in the US and Europe back down. Moreover, several officials once considered relative liberals, such as Sergei Kiriyenko, the Kremlin's deputy chief of staff, have become active public supporters of the president's line and the ongoing special military operation.

That is why some liberal-minded politicians and officials, having invented a “fear of repression” for themselves (since they started talking about Stalin), quickly realized their dreams and left with their capital and children abroad, perhaps using rumors as a long-sought reason.
Reporterin Yandex News
Reporterin Yandex Zen
10 comments
Information
Dear reader, to leave comments on the publication, you must sign in.