FT: Who cashes in on Europe with American LNG 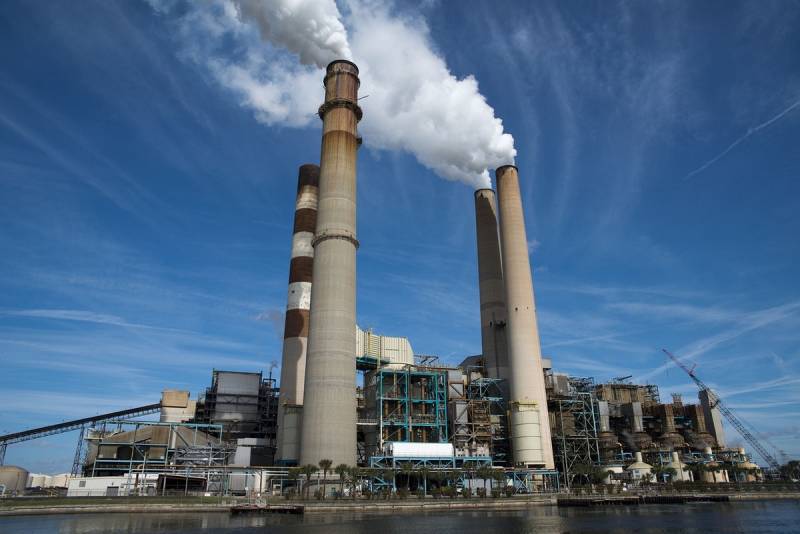 Many experts argue that at least the gas crisis in Europe has a man-made origin and long-term global strategic goals. If desired, it could have been avoided, but in order to implement revolutionary changes and at the same time obtain superprofits, specific individuals and transnational corporations deliberately maintain a crisis state. This version is confirmed in the publication of The Financial Times (FT).


In Europe, there is currently no unanimous opinion about what is happening, but some voices, including politicians, openly claim that American traders and suppliers are profiting from the trouble of the Old World. In America, they were finally forced to respond to serious accusations and, on behalf of the assistant secretary of the US Department of Energy, Brad Crabtree, reject them.

According to the official, in fact, the super profits from the sale of American LNG to Europe are received not at all by American producers and companies, but by those legal entities and the people behind them who signed long-term contracts for the supply of LNG even before the gas crisis and futures contracts with a fixed price. Now they, taking advantage of the situation and getting gas at a low price, raise it "for the sake of time and market trends."

Crabtree also separately emphasized that these are mainly international TNCs, oil and gas giants and other well-known market players headquartered in Europe. According to the newspaper, the official was referring to major European energy companies and commodity traders, including BP, Shell, Glencore and Vitol, which have long-term supply agreements with US LNG producers.
Reporterin Yandex News
Reporterin Yandex Zen
1 comment
Information
Dear reader, to leave comments on the publication, you must sign in.