Russia is preparing a complete reformatting of the financial sector 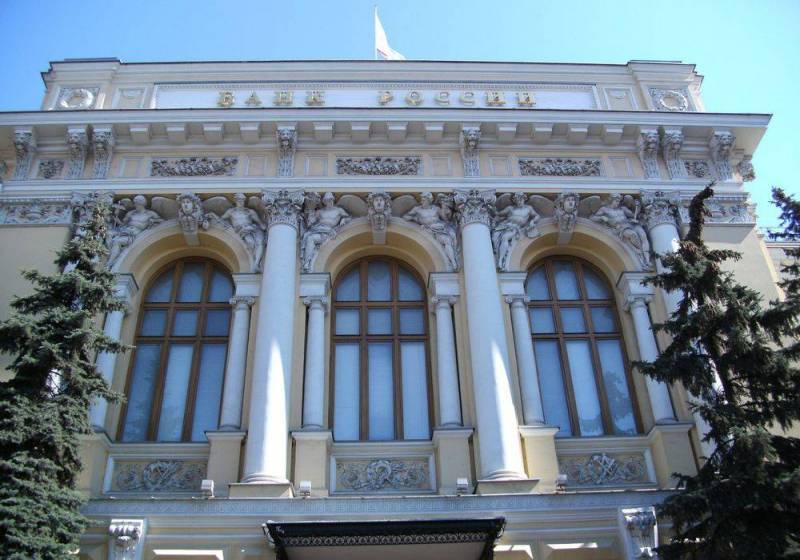 The Russian Security Council is preparing a program for the country's two-loop financial system. The main goal of the project, supported by Russian President Vladimir Putin, is to ensure the active growth of investments in the real sector economics. On November 8, Russian political scientist and economist Konstantin Dvinsky wrote about this in his Telegram channel, assessing what is happening.


The expert noted that we are actually talking about a complete reformatting of the financial sector. After the launch of this program, liberal monetarism, which has dominated Russia for three decades, will be finished.

He explained that the main principle of liberalism is the dominance of the financial sector. Monetarists believe that the Central Bank should deal with its development to a greater extent, and the government should pay less attention to this issue. That is why in the monetarist theory there is a Central Bank “independent” from other authorities.

At the same time, the government can manage processes only through legislation and state budget funds. But if there is no money in the budget, then there will be no economic development and the legislation will not help here. Thus, the real power was in the hands of the Central Bank, since it is he who issues the national currency, which is the circulatory system of any economy.

Dvinsky stressed that this is precisely the reason for the gigantic outflow of capital from the Russian Federation, which has been observed for decades.

Such figures as Gaidar, Chubais, Kudrin, Mau, Siluanov, Nabiullina and a number of other persons made every effort to promote and defend liberal monetarist principles. They mocked the statesmen, believing that their proposals were archaic. But times have changed
- he added.

The economist explained that a two-loop system is the issue of money to perform specific tasks and these funds do not go beyond the investment loop. Consequently, the appearance of this money in the consumer and financial markets, which could cause an increase in inflation, is excluded.

In addition, when the Central Bank starts issuing under the new two-loop system, it will automatically become interested in the development of the real sector of the economy. At the same time, how it will be legally formalized is secondary. But it is desirable not to subordinate the Central Bank to the government in order to avoid a conflict of interest, but to amend the regulator's charter. He made it clear that the issue of money is a very sensitive process. Therefore, it is important to strike a balance and print no more than is necessary for the implementation of a particular task.

It may turn out that the initially selected toolkit will be ineffective and it will be necessary to select other options. However, all this is decided by experience. The main thing is to start
He summed up.
Reporterin Yandex News
Reporterin Yandex Zen
35 comments
Information
Dear reader, to leave comments on the publication, you must sign in.