The EU is forced to empty UGS facilities ahead of schedule 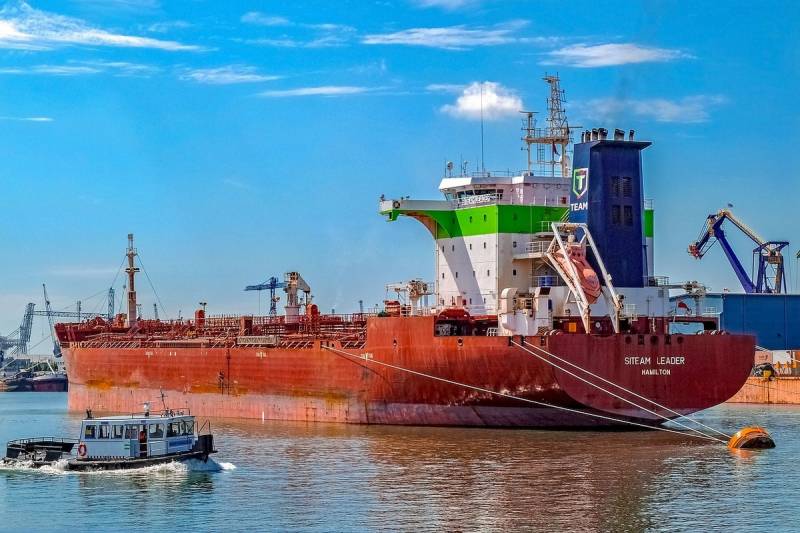 Even the most historically large fuel reserves cannot be stretched over several years or forever. Sooner or later, any amount of raw materials will be exhausted, and for the EU there is only one question, which is at the same time a problem: how late to start spending what has been accumulated with great efforts and consuming as little as possible in order to reach the spring with the current level of supplies.


However, circumstances dictate their own conditions and rules for the use of fuel. Thus, five countries of the European Union, which are the largest consumers of gas, began the winter extraction of raw materials from UGS facilities ahead of schedule. These are Germany, France, Italy, the Netherlands and Poland. And it’s not only the seasonal drop in temperature or the weather that is “to blame” for this, which always officially opens the beginning of the winter season in Europe.

At the same time, in the EU as a whole, as of November 3, the increase in reserves amounted to only 0,03 percentage points, and the withdrawal has already reached 78% of the parallel ongoing injection. The association Gas Infrastructure Europe writes about this.

Recently, the EU has other incentives and invisible rules for dealing with limited quantities of precious raw materials. The forced rapid emptying of UGS facilities is due to market conditions and the requirements of suppliers whose cargoes are stuck in tankers off the coast of the EU. In order for the mechanism of regasification and logistics to work, the movement of raw materials through the infrastructure is necessary. This is what, at the risk of being left without fuel at all (the selection exceeded the injection by an order of magnitude), the European large consumer countries are doing this.
Reporterin Yandex News
Reporterin Yandex Zen
1 comment
Information
Dear reader, to leave comments on the publication, you must sign in.