US military engulfed in apprehension of war

October 18 2018
0
According to the Military Times, approximately half of US troops are convinced that a very serious military conflict could break out in the near future, in which they would have to participate. Many even believe that this will be next year. 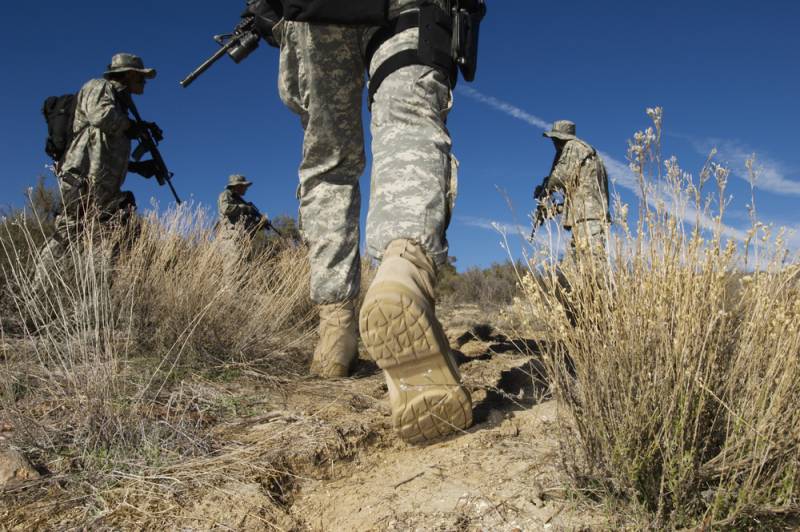 According to a survey conducted from September 20 to October 2 among people serving in the US Armed Forces, 46% expect such a dramatic development of events. Although last year, only 5 percent of United States troops expected war.

50% of respondents said that in 2019 they did not expect a large-scale conflict into which the American army would be drawn (although two-thirds thought so in a similar poll conducted in the fall of 2017). Another 4% found it difficult to answer.

As for the countries from which the threat of war might come, among those most often called Russia and China. So, 71% of the military believes that the danger comes from Moscow, and 69% see it from Beijing.

57% are concerned about the threat posed by radical Islamist fanatics, in particular, 48% called terrorist organizations such as Al Qaeda and the Islamic State (both banned in Russia).

It should be noted that the Western press has recently artificially inflated the danger allegedly emanating from Moscow. For example, in the British media, new Russian weapons caused a flurry of panic reports that Russia was preparing for a new world war.

Of course, servicemen cannot openly criticize their leadership, but in fact, they should be afraid, first of all, of those politiciansthat determine the US foreign policy. Their actions can really lead to very dangerous situations in the world.
Ctrl Enter
Noticed oshЫbku Highlight text and press. Ctrl + Enter
We are
Ministry of Finance: In 2019, Russia will live “on its own”
Russia will run out of oil: Prince Saud made a “prediction”
Reporterin Yandex News
Read Reporterin Google News
Ad
We are open to cooperation with authors in the news and analytical departments. A prerequisite is the ability to quickly analyze the text and check the facts, to write concisely and interestingly on political and economic topics. We offer flexible working hours and regular payments. Please send your responses with examples of work to [email protected]
Information
Dear reader, to leave comments on the publication, you must sign in.