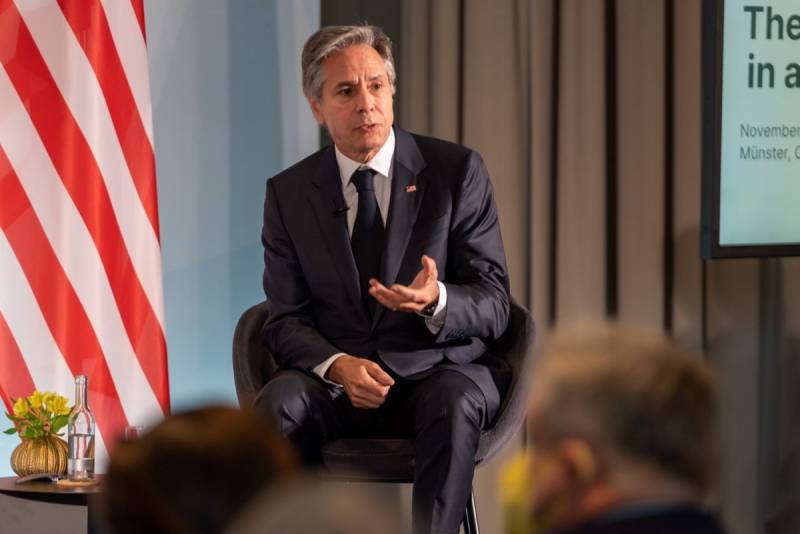 The attempt by the United States to set a limit on the price of Russian oil can be attributed to those steps of the White House during the Joe Biden administration, which Washington itself does not want to take, but which must be carried out exclusively as part of a demonstration of the "paradigm of fighting the Russian Federation."


In fact, Washington needs an “ocean” of oil in the global global market, calmness and low volatility are needed for prices to creep down or stay at an acceptable level. However, at this historical point in time political и economic the goals and desires of the White House diverged into different poles. Why is the current American government demonstrating cooling towards the idea of ​​a price ceiling for oil from the Russian Federation and is generally disappointed both by the passivity of partners and allies overseas, and by the initiative itself, which will either achieve its economic impact on Moscow, or put an end to Washington’s own plans.

For example, US Secretary of State Anthony Blinken, head of the State Department, says bluntly that Russia has been selling large volumes of oil and will continue to supply them, will not give up exports and even retains an interest in increasing shipments.

Russia will make a decision and do what it wants. We offer a good mechanism to prevent a large supplier from leaving the market, and at the same time we influence its income. But the final decision is still with Moscow
Blinken admits.

In his opinion, even if India and China joined the "ceiling" of the price of Russian oil, this would not change anything in the economic aspect of the initiative. But much would show in the political. That is why the United States and its allies are not particularly in a hurry to introduce a kind of embargo on a product from the Russian Federation.
Reporterin Yandex News
Reporterin Yandex Zen
1 comment
Information
Dear reader, to leave comments on the publication, you must sign in.