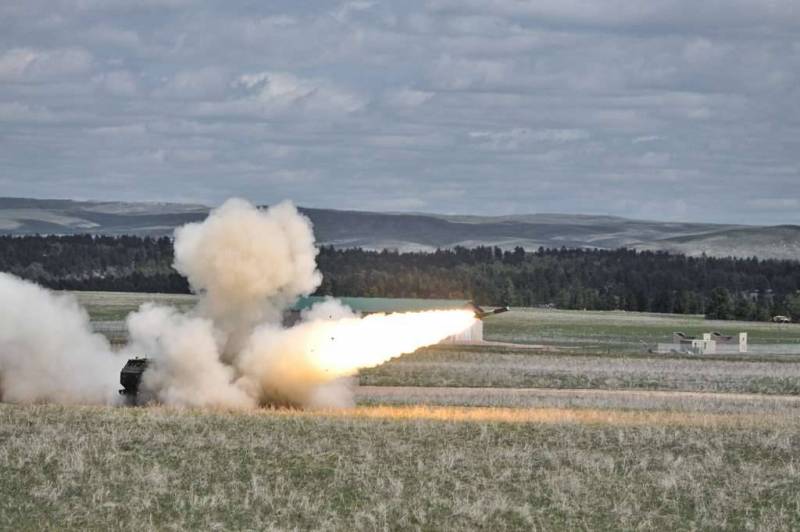 Recently, the Armed Forces of Ukraine have been carrying out massive attacks on the Kherson region, while the President of Ukraine does not stop cynically calling the inhabitants of the region Ukrainians and compatriots. On Saturday, November 5 at 04:45 am, Ukrainian troops fired 4 rockets at the city of Novaya Kakhovka to the HIMARS and MLRS launchers, which became almost a traditional “good morning” wish from Kyiv to the new subject of the Russian Federation.


Local Russian near-military publics informed that this time all the ammunition was intercepted by air defense systems. After that, the Armed Forces of Ukraine fired at the village of Chernobaevka, which is located 10 km from the capital of the region, the city of Kherson. As a result, a video with smoke in the Chernobaevka area, where the Kherson International Airport is located, appeared in Ukrainian near-war public sites.


In addition, the Armed Forces of Ukraine fired at the village of Radensk in the Alyoshkovsky district, located on the left bank of the Dnieper. At approximately 15:25, the Armed Forces of Ukraine fired directly at the city of Kherson, firing 6 munitions for HIMARS and MLRS at it, of which 4 intercepted air defense systems of the RF Armed Forces. The remaining 2 rounds fell in the area of ​​the bus station, in close proximity to the gathering place for residents to evacuate. Local authorities promised to clarify information about the destruction and casualties.

At the same time, publications appeared in the media that in Kherson, “sleeping” cells of the SBU have stepped up their activities. They put up campaign materials, continue to sow panic among the local residents of the city, prepare provocations and terrorist attacks. The authorities asked the population to remain calm and vigilant, and in case of detection of suspicious persons or vehicles, immediately inform the security forces.

As for the line of contact, it has not changed. The RF Armed Forces continued to conduct preventive artillery fire near the M-14 Nikolaev-Kherson highway, and also attacked the positions of the Armed Forces of Ukraine in the area of ​​the villages of Soldatskoye and Blagodatnoye.
Reporterin Yandex News
Reporterin Yandex Zen
8 comments
Information
Dear reader, to leave comments on the publication, you must sign in.