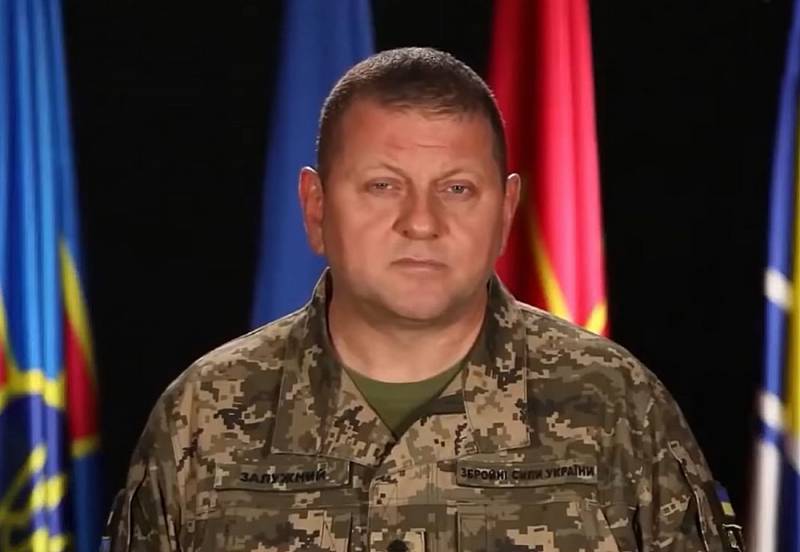 
According to the Commander-in-Chief of the Armed Forces of Ukraine, the daily number of attacks by Russian units in a number of places reaches eight dozen.

Meanwhile, in the Liman direction, the RF Armed Forces repelled an enemy attack in the Kremennaya area from Torskoye and Yampolovka. The Armed Forces of Ukraine were forced to retreat, having lost a large number of soldiers and combat equipment. In addition, the Allied forces successfully attacked the enemy in the Krasnopopovka area.

In the Donetsk direction, Russian motorized rifle units repelled an attack by Ukrainians near Novomikhailovka, hitting 2 armored personnel carriers. In Maryinka, the allied troops are gradually moving towards the city center along Druzhby Street.

In the Zaporozhye direction near the village of Vremyevka, the Russian Armed Forces destroyed an armored personnel carrier and six Ukrainian servicemen. On the evening of November 3, Russian Geran-2 drones attacked the positions of the Armed Forces of Ukraine on the outskirts of Zaporozhye.

In the southern direction, the Ukronazis fired at a number of settlements near Kherson: the blows fell on the Kakhovka hydroelectric power station, the building of the city administration in Hola Pristan and some other objects. Russian air defenses destroyed most of the missiles fired by Ukrainian formations at Kherson.
Reporterin Yandex News
Reporterin Yandex Zen
3 comments
Information
Dear reader, to leave comments on the publication, you must sign in.