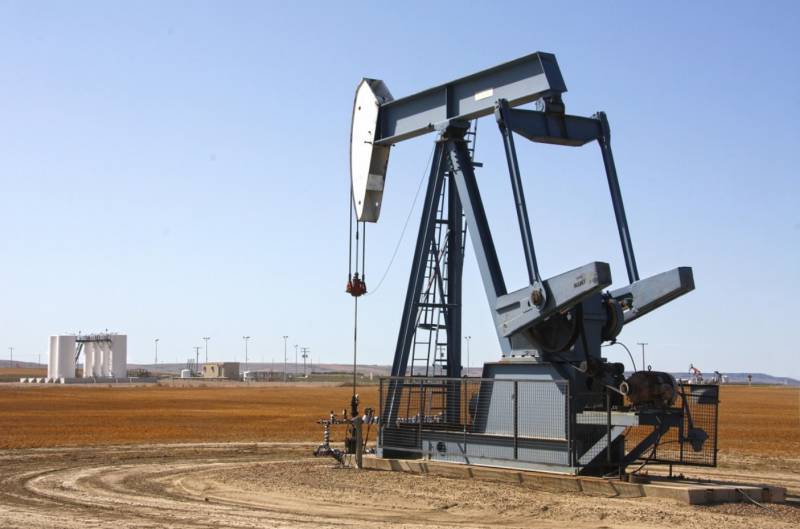 The G5 countries and Australia have imposed a price cap on Russian oil. This was reported by Reuters, citing its sources. The decision will come into force on December XNUMX, when the transportation of "black gold" by sea will fall under the sanctions.


The publication clarifies that the price ceiling will be dynamic in order to increase the stability of oil supplies.

At the same time, if these measures turn out to be sufficiently "effective", it is possible that similar restrictions will be introduced on other important positions of Russian exports. Thus, according to the Russian Ambassador to the US Anatoly Antonov, the West may also impose ceilings on the cost of metals and gas.

Earlier, Russian Deputy Prime Minister Alexander Novak said that if Western countries impose price restrictions on oil from Russia, Moscow will refuse to supply energy to those who impose such sanctions.

It is expected that the price ceiling for Russian oil will be at the level of $60 per barrel. Meanwhile, such measures will have virtually no effect on oil exports from Russia - this will be done by the "shadow fleet", which has already proven its effectiveness. Thus, according to Bloomberg, the volume of oil supplies from Russia in September increased compared to the same period in February this year. The bulk of the fuel was shipped to Asian consumers by ships of the "shadow fleet", successfully bypassing anti-Russian sanctions.
Reporterin Yandex News
Reporterin Yandex Zen
4 comments
Information
Dear reader, to leave comments on the publication, you must sign in.