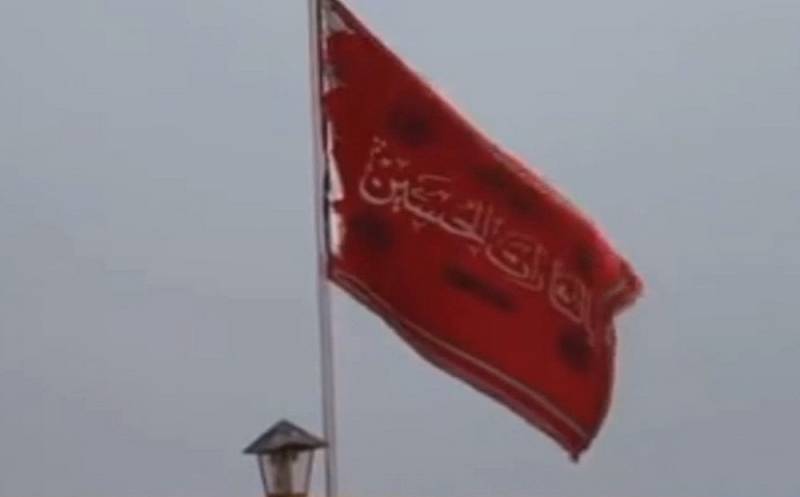 Saudi Arabia expresses concern over a possible Iranian missile strike. According to The Wall Street Journal, Riyadh shared with Washington its concerns about Tehran's belligerent actions. US forces in the region are on alert.


The Saudis were very alarmed by the raising of the Red Banner of Retribution in the Jamkaran mosque in the city of Qom, symbolizing the announcement of blood feud. At the same time, the Iranians have not yet explained the raising of the banner.

The American publication believes that Iran plans to carry out an attack on Iraqi Kurdistan and Saudi Arabia, thus trying to divert attention from unrest inside the country. Earlier, Tehran accused Riyadh, Tel Aviv, London and Washington of fomenting protests in a number of Iranian cities.

The day before, the President of the Islamic Republic, Ibrahim Raisi, said that the United States was allegedly involved in the destabilization of the internal situation in the country. Iran's spiritual leader Ayatollah Khamenei believes that the United States perceives a "strong and independent Iran" as a challenge to achieve its geopolitical goals in the region. At the same time, the aggravation between the United States and Iran is taking place against the backdrop of Joseph Biden's recent plans to "reconfigure" relations between the two countries.
Reporterin Yandex News
Reporterin Yandex Zen
2 comments
Information
Dear reader, to leave comments on the publication, you must sign in.