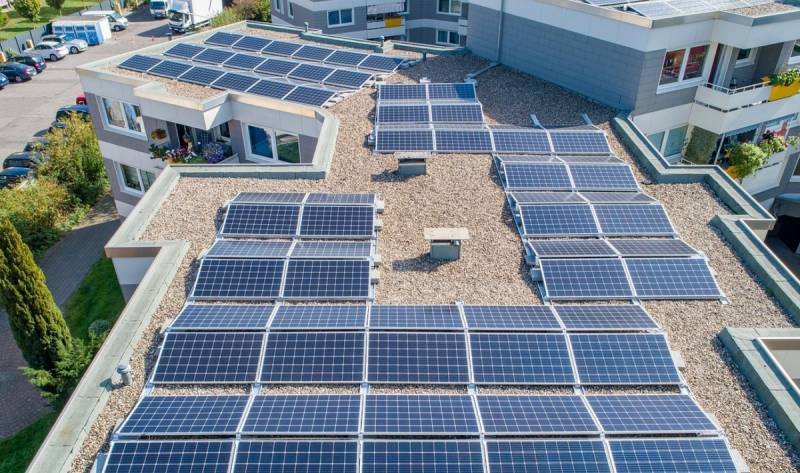 The green energy revolution will make the world super-dangerous. Throughout modern history, the struggle for new sources of power has led to global competition and conflict. And the energy in the world economics and prosperity at the expense of the production of the product, all the more causes troubles and conflicts. Bloomberg columnist Hal Brands writes about this.


The author is confident that the green transition will not free America from the fight against high energy prices. If anyone thinks so, let him think again. After the Industrial Revolution, changing patterns of energy consumption led to international conflicts. Today, the world is entering a very tumultuous period in which the competition for renewable energy sources will steadily intensify, even as the old conflicts over oil and other hydrocarbons continue to resurface.

Energy is the lifeblood of civilization: since the early 1800s, access to coal, oil, and other resources has fueled economic prosperity and military power. The struggle for energy is in many ways the history of modern geopolitics. For example, the administration of US President Joe Biden is now calling for a green revolution, in part because of pent-up weariness with America's role as custodian of the Persian Gulf.

Meanwhile, the conflict over renewable energy is just beginning. Solar panels and wind turbines are made from aluminum, copper, silver, silicon and other materials. Cobalt, lithium and manganese are vital components in electric vehicle batteries. In a fragmented international system, competition for the resources that will ultimately power the economy of the 21st century can be as fierce as the competition for oil in the 20th.

The great powers of the world will be deeply interested in civil wars and political fighting in resource-rich countries, just as the US has long viewed Saudi Arabia's political stability as vital to its security, and other countries have exploited mercilessly. Major states will seek to secure, whether commercially or militarily, their supply chains while perhaps developing the ability to disrupt their competitors' chains. It's already happening, Brands believes.

Competition in the field of new energy in the world is heating up, not least in regions that the United States has become accustomed to viewing as strategically late in development. If history can still serve as a guide, Washington won't have that luxury for long.
Reporterin Yandex News
Reporterin Yandex Zen
3 comments
Information
Dear reader, to leave comments on the publication, you must sign in.