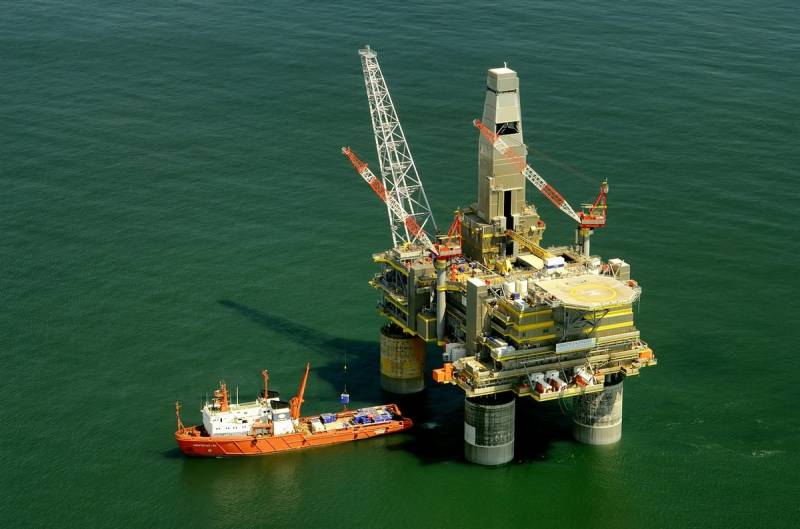 A profound transformation of Russian-Iranian relations is scheduled for the end of November. Signing of large-scale energy contracts is planned, which will lay the foundation for many joint projects. Deputy Prime Minister of the Russian Federation Alexander Novak spoke about this. According to the official, concrete deals regarding mining capacities will be signed.


On the part of Russia, the signatory will obviously be Gazprom. The agreements, fixed in memorandums back in the summer, will begin to be implemented on the "locality". In other words, figures, volumes and direct deposits will appear when the document is signed. Novak is completely sure of this, sharing news on the results of the meeting of the Russian-Iranian intergovernmental commission.

Gazprom and Iranian NIOC signed a memorandum of understanding on strategic cooperation in early summer 2022. It is assumed that the relationship will affect many industries, including the oil and gas sector. As the Russian company reported, the document envisages partnership in the oil and gas industry, development of Iranian oil fields, exchange operations with natural gas and oil products, implementation of LNG projects, and construction of main gas pipelines.

It is obvious that the bilateral relations between Iran and the Russian Federation have gone beyond assistance in unmanned attacking small aircraft, so that not only UAVs live as one in our country. Now the two producing states will be able to develop experience in circumventing sanctions and surviving under the yoke of the West. It is also not a secret that Tehran will help Moscow to carry out deals on the export of Russian oil, bypassing the embargo and overcoming the possible price limit for raw materials.
Reporterin Yandex News
Reporterin Yandex Zen
2 comments
Information
Dear reader, to leave comments on the publication, you must sign in.