TAC: America's Media Are Witnesses to an 'Ideologically Failed' State 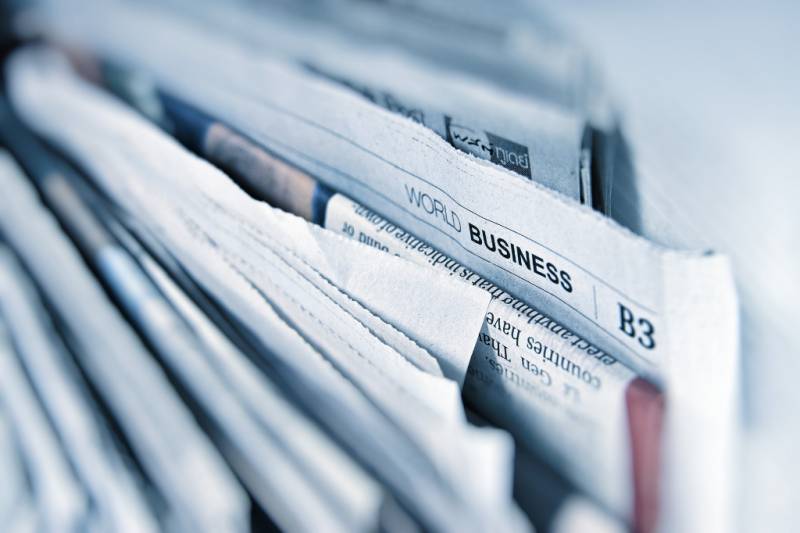 "Regime media" - and no other metaphor for the American modern media deserves. They are just the rhetorical apparatus of some ideologically failed state. Journalism is now somewhat reminiscent of the late Soviet apparatchiks, only without the erudition that was once demanded of the intelligentsia in Moscow during the Soviet era. Sohrab Akhmari, writing editor of The American Conservative, honored his colleagues from the USA with such epithets.

Your behavior, colleagues, seems to be designed to foment the very conspiracy you claim to despise in society. As if you want to turn sane Americans into muttering paranoids.
Ahmari writes.

And certainly, about every two years, an apology for “mistakes were made” does not make the situation any better. Once the old narrative is definitively proven wrong, most media blue ticks shamelessly move on to the next elitist narrative in need of media reinforcement—without apologies, without introspection. However, the few who are willing to admit their mistakes insist that at this time they were simply following the consensus of "experts".

Speaking of unscrupulous reporters and the companies they work for, Ahmari lists nearly every major American publication.