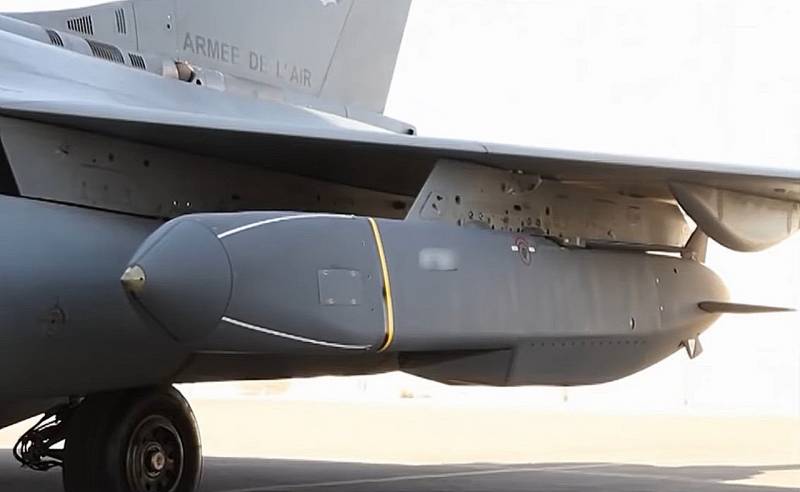 The Polish military is waiting for the arrival of the first Su-24M bomber of the seventh tactical aviation brigade of the Armed Forces of Ukraine. Specialists plan to ensure the integration of the Soviet aircraft with NATO-standard missiles.


The closest ally of Ukraine has two large aircraft repair enterprises focused on working with Western weapons. These are the WZL aviation military factories in Warsaw and Bydgoszcz, as well as the PZL State Aviation Factory in Mielec, next to which the Rzeszow military airfield is located.

The Poles already have experience in equipping the MiG-29 with HARM AGM-88 anti-radar missiles. Now military engineers are faced with the task of equipping the Su-24M with Storm Shadow or SCALP guided cruise missiles. These munitions are equipped with an infrared homing head and hit targets at a distance of up to 300 km in the export version. They are in service with several countries of the alliance and have already been effectively used in the Middle East.

The high price of SCALP, which is $1,4 million, will not allow Ukrainian Su-24s to be massively equipped. But even a few units of such missiles, launched from Ukrainian aircraft, can strike Russian targets deep in the rear. According to Polish experts, the installation of modern high-precision missiles on the bombers of the Armed Forces of Ukraine is only a matter of time. And this will create a new threat to both military and civilian facilities 300 km from the front line.
Reporterin Yandex News
Reporterin Yandex Zen
1 comment
Information
Dear reader, to leave comments on the publication, you must sign in.