Bloomberg: What happened to Russia closing its airspace 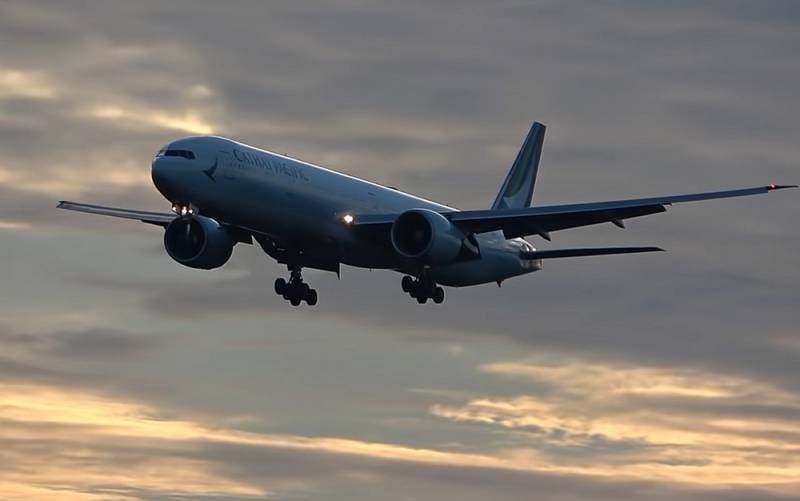 Covid-19 related restrictions are a thing of the past. Asian airports closed for three years are ready to resume work as before. But European airlines have been slow to resume formerly lucrative long-haul transcontinental flights. The reason for this is the closure of the skies of Russia for carriers from Europe, the USA and Japan in response to similar decisions of Western countries in connection with the beginning of the NWO.


The need to build routes around Russian territory has led to an increase in the duration of flights and, as a result, to a significant increase in the consumption of aviation kerosene. For example, a Japan Airlines flight from Tokyo to London now passes over Alaska and Greenland, increasing travel time by 3 hours. Most of the revenues of the largest aviation hubs, such as London, Paris or Frankfurt, were provided by connecting long-haul flights from Asia with local European routes. Finnish Finnair has been creating a docking hub in Helsinki for several years, but the duration of the Helsinki-Tokyo flight, which has increased to 13,5 hours, calls into question the development of this project.

While European airlines are looking for ways to solve the problem of closed Russian skies, carriers from the Emirates, Qatar and India are buying new aircraft and upgrading old ones due to the influx of passengers on their flights. Countries that did not join the anti-Russian sanctions benefited from the opportunity to fly over the Russian Federation. For example, the flight Delhi - New York, AirIndia operates an hour and a half faster than American Airlines. This enables the Indian carrier to offer favorable rates.

Emirates has deployed its flagship 500-seat Airbus A380 aircraft to meet the surge in passenger traffic from Japan. AirIndia has urgently leased five Boeing 777-300 long haul aircraft to fly to San Francisco. A similar situation is developing in the field of air cargo transportation, where those countries that decided to maintain friendly relations with Russia remained the winners.
Reporterin Yandex News
Reporterin Yandex Zen
3 comments
Information
Dear reader, to leave comments on the publication, you must sign in.