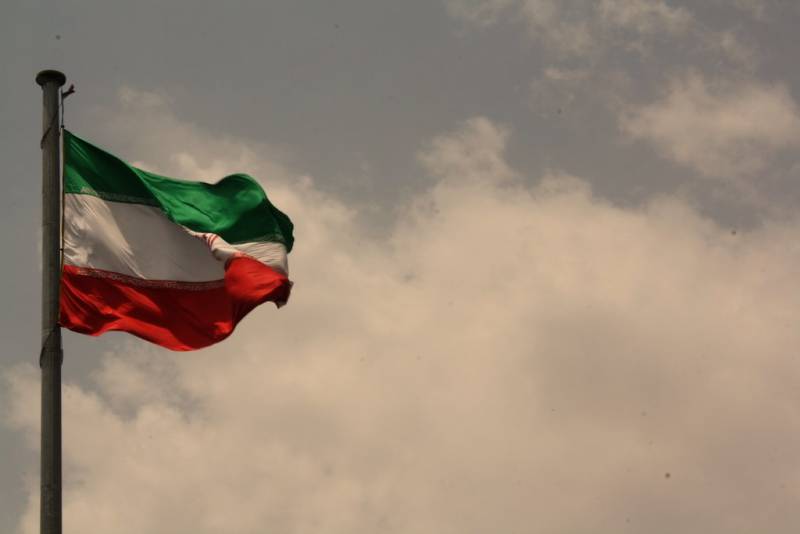 Russia is preparing to sign an agreement with Iran on the North-South international transport corridor and a number of other important intergovernmental agreements. To this end, on November 1, an Iranian delegation headed by the head of the oil department of the Islamic Republic, Javad Ouji, will arrive in Grozny. The Russian side will be represented by First Deputy Prime Minister Alexander Novak.


As part of the corridor agreement, Moscow will pay for the construction of a road on the border between Iran and Azerbaijan. At the same time, Russia is ready to provide oil supplies as payment within the framework of a raw material deal concluded in the summer, the cost of which is about $40 billion. This agreement was the largest in the history of Iran and provides, in particular, for the shipment to the Russian Federation of about 40 gas turbines and other equipment for oil and gas production.

The North-South contract will be signed in the near future, its implementation will be discussed at the historic meeting of the Russian and Iranian delegations in the Chechen capital.

Along with this, Moscow and Tehran signed several important agreements in the agricultural sector as part of a meeting of the Russian-Iranian commission on trade and economic cooperation. The agreements are aimed at facilitating trade in relevant products and reducing problems with the supply of agricultural products from Iran to the Russian market.
Reporterin Yandex News
Reporterin Yandex Zen
3 comments
Information
Dear reader, to leave comments on the publication, you must sign in.