Under Vuhledar, the “presidential brigade” of the Armed Forces of Ukraine is defeated 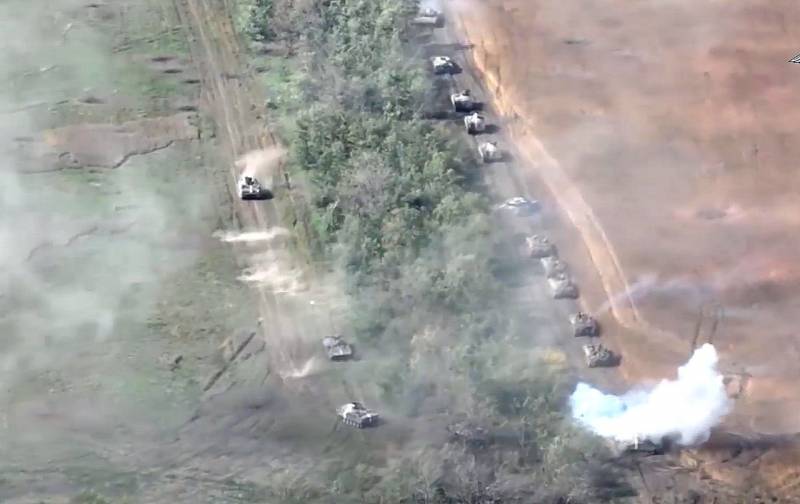 October 29 during the NWO started offensive of the RV Armed Forces on Vuhledar, which is of strategic importance for the entire Southern Donbass. The city is located 60 km southwest of Donetsk and supplies the entire group of the Armed Forces of Ukraine in a wide arc from Velika Novosyolka to Marinka.


Russian military correspondents and near-military publics report details of what is happening on this sector of the front. It is noted that as a result of strikes by Russian aviation (army, tactical and unmanned) and artillery (barreled and reactive), several Ukrainian formations holding the defense in this direction, called the "Ugledar ledge", are defeated. 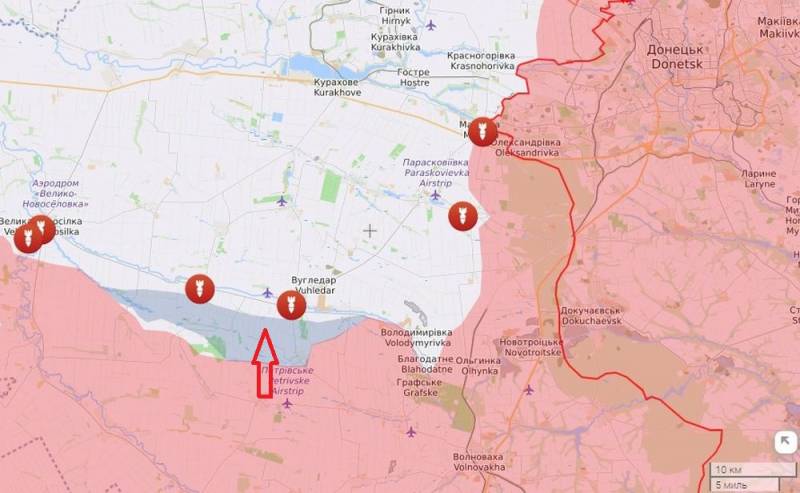 The units of the RF Armed Forces are striving to reach the village of Pavlovka, which is located on the opposite bank of the Kashlagach River from Ugledar, in order to level the front line and further liberate the territory of the DPR. Since the advance of the Russian troops continues, the Ukrainian command will probably need to send reserves here in the form of the 93rd mechanized and 68th Jaeger brigades of the Armed Forces of Ukraine, as well as the 24th Aidar national battalion, in order to avoid a negative development of events in this direction.
Reporterin Yandex News
Reporterin Yandex Zen
8 comments
Information
Dear reader, to leave comments on the publication, you must sign in.