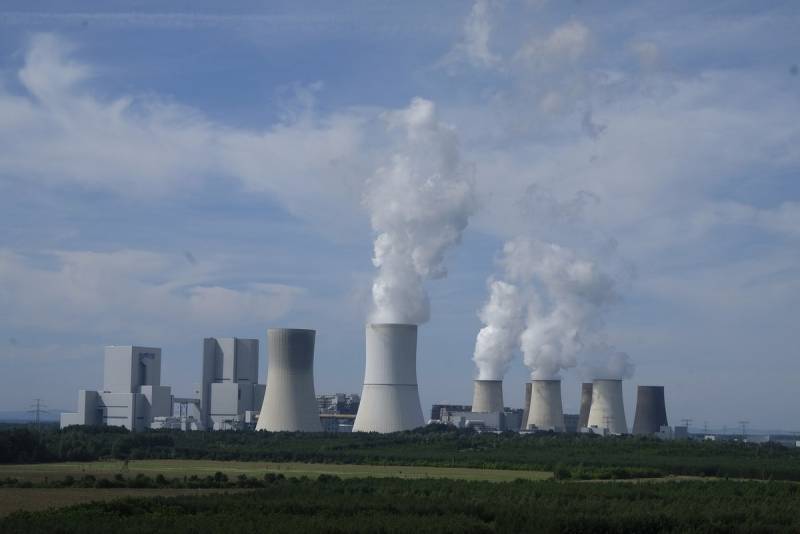 The inclination of the EU towards the “green agenda” and the unjustified, zealous opposition to Russia as a supplier of energy resources makes Europe change itself and its plans, in which billions have already been invested. On the wave of Russophobia in Europe, they are already ready to abandon the widespread introduction of renewable energy sources and re-use nuclear energy. Moreover, according to some experts, the Old World expects a real boom in both the use of nuclear generation and the construction of new nuclear power plants.


However, in this case, Europe runs the risk of once again plunging into a currently insoluble dependence on Russia, since the facilities and power units being commissioned will need very large volumes of nuclear fuel, the demand for which can only be met by supplies from the Russian Federation. The internal capacities of production and enrichment, as well as imports from other countries in Europe, are simply not enough. So the decision to return to nuclear power may already contain the potential consent of the EU to such a dependence.

Now they are working on nuclear projects in Hungary and Poland, Germany and France are “defrosting” their not yet utilized stations. And even if we are talking about cooperation in the construction (maintenance) of infrastructure and reactors by foreign companies such as Westinghouse, then Russian fuel for reactors has no alternative both in quality and quantity.

In respect of economics Europe's dependence on fuel imports from Russia may become more fatal than gas or oil, since technological norms alone are enough to understand that it is impossible to interrupt the supply of enriched nuclear fuel (until the "search" for a replacement or alternative), especially at will policy or Russophobic whim.
Reporterin Yandex News
Reporterin Yandex Zen
3 comments
Information
Dear reader, to leave comments on the publication, you must sign in.