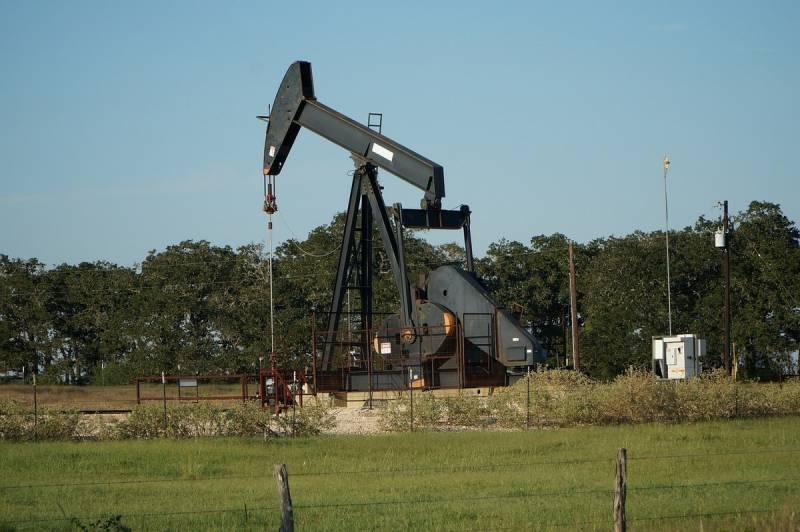 The global circumstances of the world energy market are more important and stronger than the efforts of the geopolitical hegemon from across the ocean. According to The Wall Street Journal, Washington is postponing the introduction of a ceiling on the price of Russian oil because it is not ready for this step and because the concept of "range" has been called into question. Therefore, the United States and allies will not introduce a set of measures from December 5, as planned, but, most likely, will move to another plan, directly opposite.


Formally, the postponed decision is justified by the legal unpreparedness for such a step, as well as the inability of the G7 to ensure its implementation. In reality, everything happens a little differently: the US leadership is developing a different strategy that involves stimulating the release of Russian oil to the market in order to reduce the price globally, but with the help of sanctions, Washington intends to make the profitability threshold for products from the Russian Federation as high as possible. Simply put, the United States would like to remove all restrictions on Russian grades of oil, but achieve a reduction in Russian budget revenues by increasing the cost of raw materials (imposing additional requirements for insurance, transportation, complicating registration procedures).

In other words, Washington saw the solution to its energy problems in increasing the cost of oil from the Russian Federation, and not vice versa. By design, everything should work because of the urgent need for Russia to export energy resources, which should lose their competitiveness against the background of their peers. Thus, it is planned to “calm down” the markets with the presence of one of the main suppliers of “black gold”, but at the same time reduce the income from the sale of a valuable resource.

The described plan is currently being developed in the White House corridors along with a package of measures aimed at establishing a price ceiling.
Reporterin Yandex News
Reporterin Yandex Zen
4 comments
Information
Dear reader, to leave comments on the publication, you must sign in.