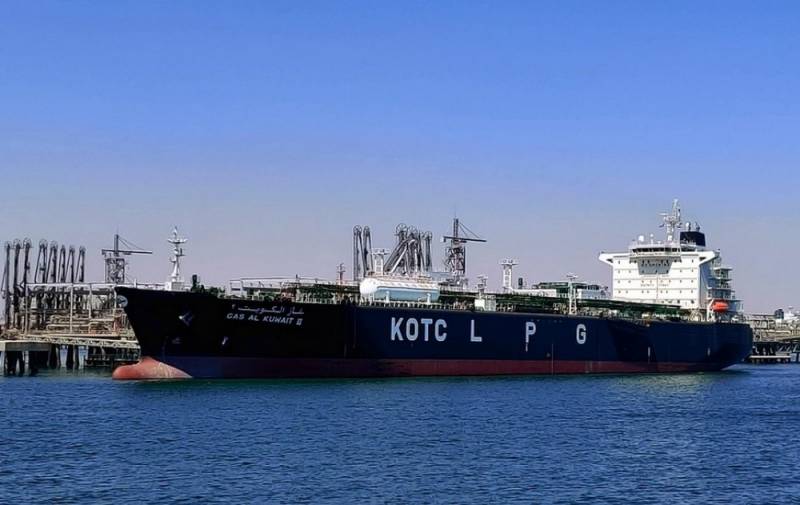 Heavy economic the situation and dissatisfaction of citizens with the internal policies force President Recep Tayyip Erdogan to go for broke almost every day and demonstrate incredible activity on the international front. Ankara is building unsteady alliances, entering into coalitions with opposing states, despite the sanctions, building relations with the Russian Federation. However, not everything goes smoothly and success is achieved.


The recent gas hub project, a role that Turkey is trying to try on with the help of Russia, turned out to be too tough for it, at least according to Turkish energy expert and former representative of the country on the World Energy Council Necdet Pamir. According to him, the capacities of the existing gas pipelines in Turkey have long been known, they will only be enough to meet their own domestic needs for gas, and the infrastructure is not being expanded. Moreover, the republic itself needs to increase the volume of gas purchases from outside. The expert explained that Turkey annually consumes about 60 billion cubic meters of gas, and in order to become a hub, you need to have multiple times larger volumes.

Turkey is also limited in its ability to accumulate reserves in gas storages. In order for a country to become a hub, it must have at least 25-30% of its gas reserves in storage. Ankara has UGS facilities with a volume of about 4 billion cubic meters of gas. These are very small quantities. With such reserves, it is unrealistic to claim the role of a European hub, even with the help of Russia, which has a huge potential for the supply of raw materials.

Summing up, Necde literally trampled into the ground all the hopes of Ankara to create a gas hub. According to the expert, now is not the time to become a major supplier of raw materials. Firstly, huge investments are needed that will not pay off during market instability, and secondly, gas prices are going up not only in the EU, but also in Russia, which means a decrease in the profitability of the whole undertaking as a whole.
Reporterin Yandex News
Reporterin Yandex Zen
2 comments
Information
Dear reader, to leave comments on the publication, you must sign in.