Spiegel: More and more Bundeswehr soldiers refuse to serve because of Russia 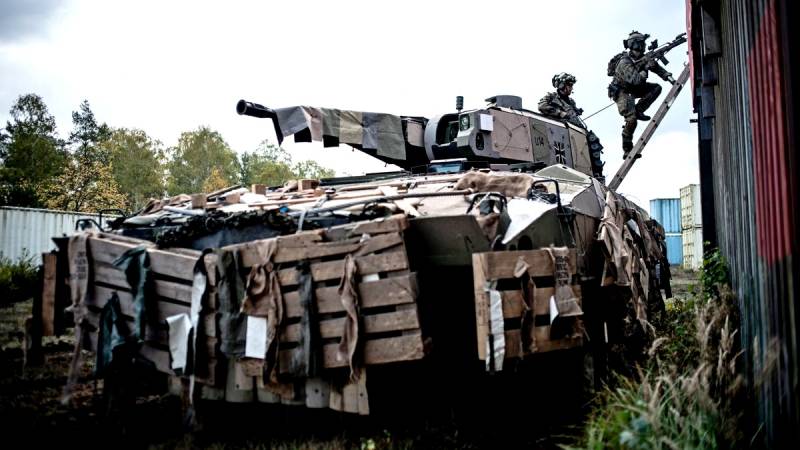 Discontent policies authorities, aimed at escalating the military conflict in Ukraine, led to an increase in the number of refuseniks in the German army. Military personnel and civilian specialists in the reserve refuse to serve in the ranks of the Bundeswehr for reasons of conscience.


The number of refusal applications with the beginning of the operation of the Russian army in Ukraine has increased manifold. Only in the first eight months of this year, 810 people refused to serve, while in the whole of 2021 the number of refuseniks barely exceeded 200 people. According to German law, reservists and civilian specialists subject to conscription may refuse to be sent to the active army for reasons of conscience.

Citizens can use this right both in peacetime and in the event of a military conflict. Some German politicians believe that the trend towards an increase in the number of refuseniks may adversely affect the combat capability of the German army. In particular, Der Spiegel cites the words of the Bundestag deputy from the Left Party Sevim Dagdelen.

The figures announced by the Bundeswehr reflect concern about the consequences of the German government's course towards the escalation of the military conflict in Ukraine. Reservists refuse to serve for fear of being sent to the conflict zone
- Spiegel quotes the words of the politician.
Reporterin Yandex News
Reporterin Yandex Zen
3 comments
Information
Dear reader, to leave comments on the publication, you must sign in.