SCMP: B-21 bomber will create new threats to China, but will not be able to hide from air defenses 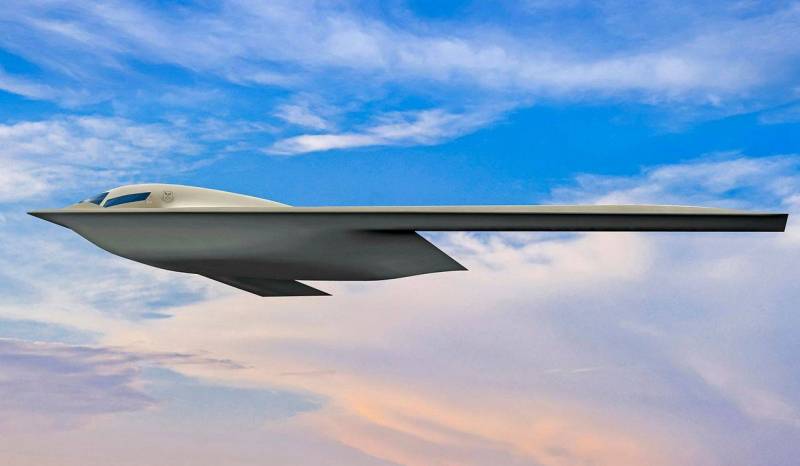 Last week, American manufacturer of strategic stealth bombers Northrop Grumman announced the arrival of the B-21 Raider, which will "change everything." The presentation is scheduled for December 2 this year. It is obvious that the plane is being created to confront the Pentagon with China and Russia. But Chinese military experts, in an interview with the South China Morning Post, refute Northrop Grumman's laudatory rhetoric.

Military experts from the Celestial Empire are confident that Raider will not be able to overcome Chinese air defense systems, in particular the S-400, and when trying to carry out military operations against China, it will be detected by radars and shot down by medium or long-range anti-aircraft missiles.

The PLA is constantly improving its means of protection against stealth aircraft of a potential enemy. The United States overestimated the capabilities of the B-21 and underestimated the capabilities of the latest air defense systems of China and Russia
Song Zhongping said.
Reporterin Yandex News
Reporterin Yandex Zen
3 comments
Information
Dear reader, to leave comments on the publication, you must sign in.