The updated B-52 bomber will cross the 100-year milestone 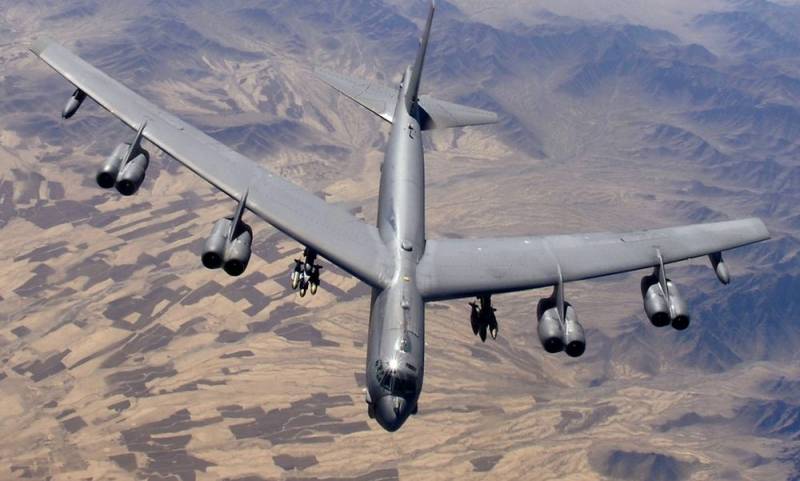 The American corporation Boeing has announced a full-scale modernization of the intercontinental strategic bomber B-52. And although the appearance of the aircraft, which first took to the skies in 1952, will change slightly, major updates are planned, which will allow it to pass the 100-year milestone, writes the American edition of The Drive.


The most important change in the aircraft will be new engines. They will be more powerful and economical, which will improve other characteristics of the aircraft.

This modification will allow the B-52 to continue performing its critical missions well into the 2050s.
- said the head of strategic planning of the command of the global strike forces of the US Air Force, Major General Jason Armagost. The number of power units will not change, there will be 8 of them, as now. But instead of the turbojet Pratt & Whitney TF33-PW-103 (production ended in 1985), more modern turbofan Rolls Royce F130, which have already been tested, will be supplied. Thus, money will also be saved on the cost of further maintenance of the engines.

In addition, other modern equipment will be installed on the updated B-52. For example, a new radar with AFAR based on the AN / APG-79 radar. This will be the most noticeable decision from the outside, as it will lead to a change in the contours of its bow. All optoelectronic sensors will be transferred from the nose of the aircraft to containers under the wing. They will also house new communication equipment, since the aircraft of the strategic strike forces must be in constant communication.

They want to equip B-52s in the future with hypersonic missiles, which have not yet been tested. Probably, these will be multi-ton missiles, weighing more than 4-5 tons each. It is assumed that the updated B-52 will be able to carry 4-8 such missiles under the wing at a range of over 15 thousand km.

The improved B-52 will enter the US Air Force in the next five years, and a large-scale replacement of the remaining ones will be carried out in 2028-2035. The bomber will receive the designation B-52J or B-52K, summed up the media.
Reporterin Yandex News
Reporterin Yandex Zen
1 comment
Information
Dear reader, to leave comments on the publication, you must sign in.