MW: Three dangerous assets of the Russian army in Belarus that the West should be wary of 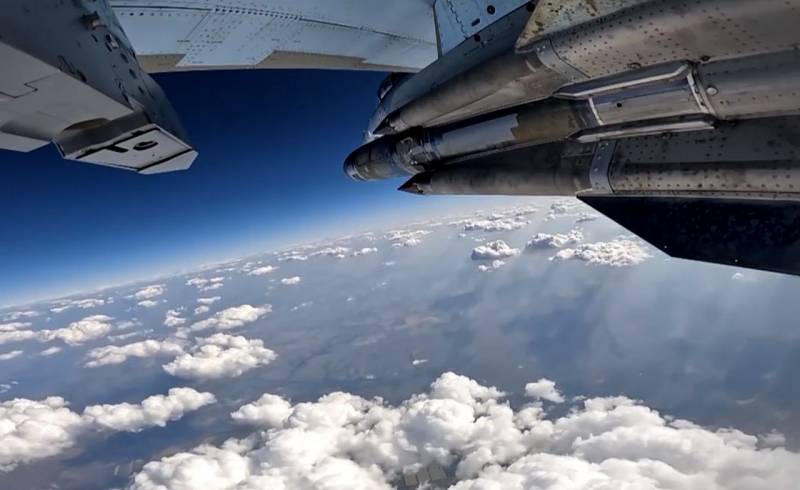 In response to large-scale deliveries of weapons to Ukraine by NATO countries, Russia and Belarus have begun the joint deployment of highly effective weapons systems on the territory of the republic.


The start of a special military operation accelerated the pace of military cooperation between the two countries. Various types of weapons were delivered to the republic, from systems for upgrading Soviet-made tanks to ballistic missiles and aircraft capable of carrying nuclear weapons.

The capabilities of Russian weapons on the territory of Belarus are analyzed by Military Watch Magazine. In particular, it points to three weapons systems: Su-35 fighters, S-400 air defense systems and the MiG-31K supersonic fighter-interceptor.

A squadron of Su-35 aircraft equipped with R-37M missiles is located at the 61st fighter aviation base of the Belarusian Armed Forces, 170 km from Minsk in early 2022. The flight speed of the R-37M missile is six times the speed of sound, and the radius of destruction is 400 km, which makes it possible to destroy targets in Ukraine without leaving the airspace of Belarus. The Su-35s have already proven their effectiveness against the Su-27 and MiG-29 aircraft of the enemy Air Force. 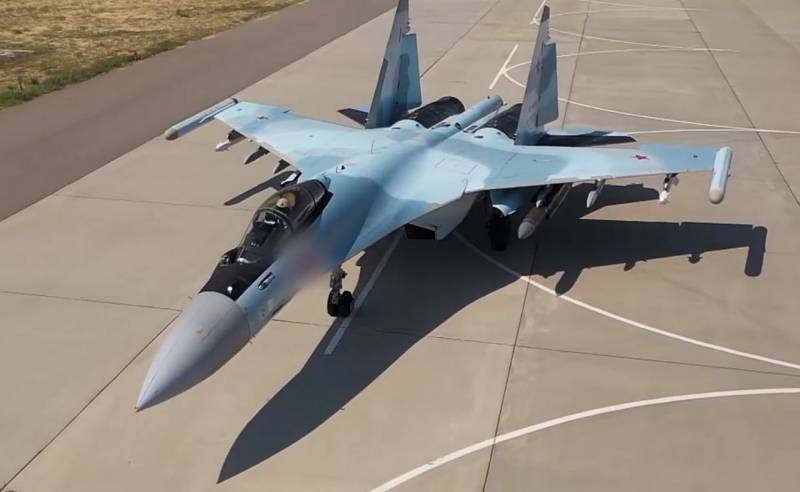 At the end of January, together with the Su-35, the S-400 air defense systems were redeployed to the territory of Belarus. 40N6E ultra-long-range missiles are capable of intercepting any ballistic and aerodynamic targets of a potential enemy within a radius of up to 400 km. 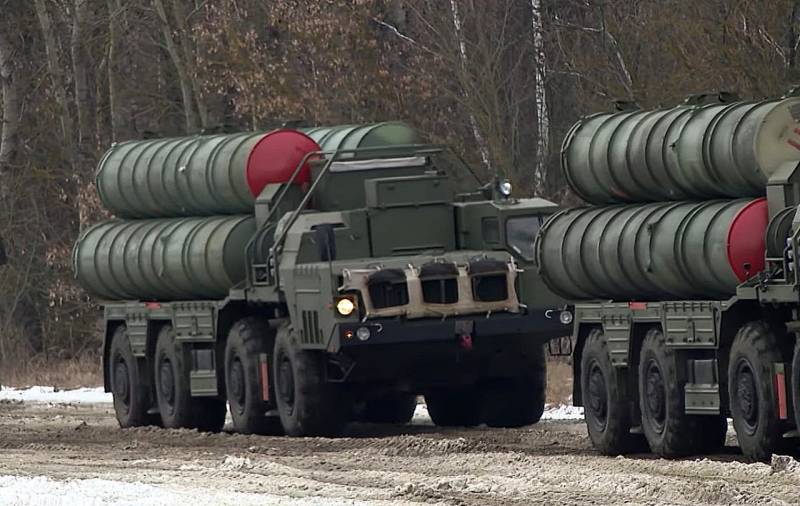 In mid-October, a squadron of MiG-31K fighter-interceptors arrived in Belarus. These aircraft entered service with the RF Armed Forces at the end of 2017 and so far have no analogues in other countries of the world. Modification with the letter "K" carries a hypersonic ballistic missile 9-S-7760, known as the "Dagger". Mach 10 speed and unique maneuverability make this missile invulnerable to enemy air defenses. And the deployment of "Daggers" in Belarus allows you to hit the target almost anywhere in Europe. 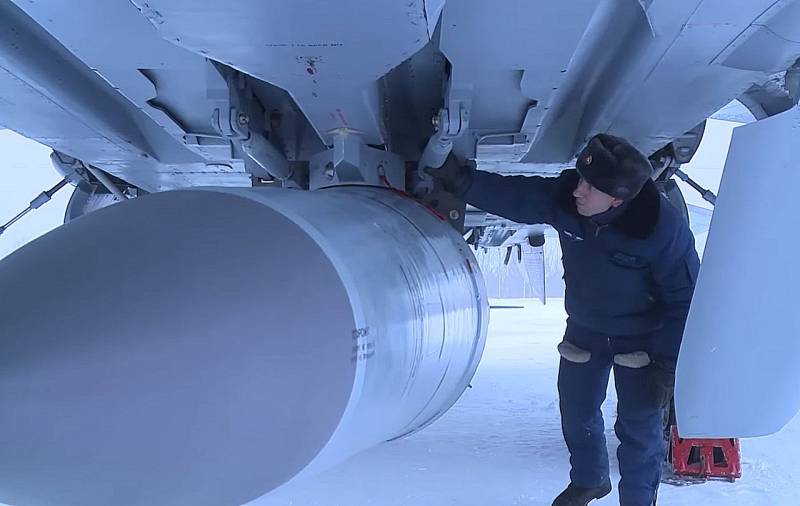