Two radars, a howitzer and a tank: Russian Lancets continue to take the enemy by surprise 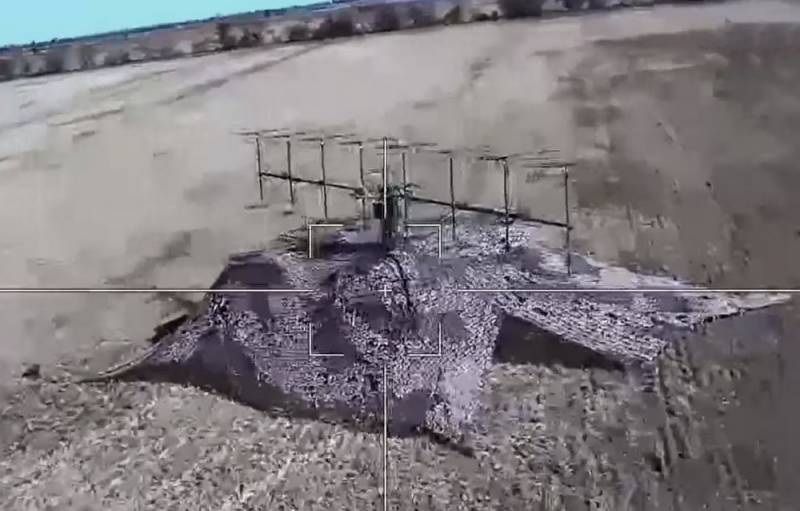 After the start of the Russian special operation on Ukrainian territory, the RF Armed Forces Have begun actively use against the Armed Forces of Ukraine, domestic kamikaze drones of the Lancet family from the developer ZALA AERO. During this time it was опубликовано there are many videos that prove the effectiveness of using these loitering ammunition.


Now the Russian "Lancets" continue to take the enemy by surprise. The video below is a selection of new accurate arrivals in various enemy technology in the SVO zone.

The footage documented the defeat of a 152 mm Msta-B towed howitzer, a Ural-4320 truck, a T-64BV tank, and two radar stations - ST-68U and P-18. Moreover, the video shows not only footage from the kamikaze UAVs themselves, but also recordings of objective control from nearby and monitoring drones.

In turn, the Lancet-1 is a smaller version of the Lancet-3. With a takeoff weight of 5 kg, it has a power reserve of 30 minutes and carries 1 kg of payload, which allows it to fly 40 km. Both drones can be equipped with both high-explosive fragmentation and cumulative warheads.
Reporterin Yandex News
Reporterin Yandex Zen
6 comments
Information
Dear reader, to leave comments on the publication, you must sign in.