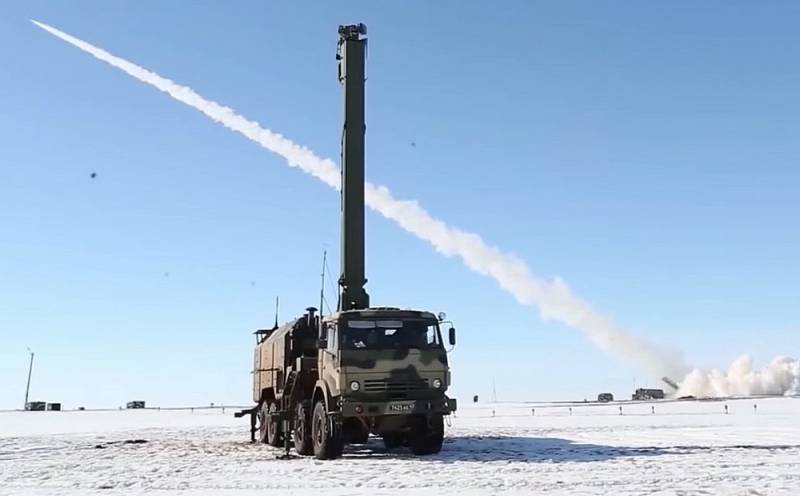 In the zone of the Ukrainian special operation, the Russian artillery reconnaissance complex 1B75 "Penicillin" was spotted. This, in particular, was reported by Russian war correspondent Yevgeny Poddubny on his Telegram channel.


These systems have been tested in combat as part of real counter-battery combat, proving not only the ability to withstand artillery systems of the Soviet-era Armed Forces, but also effectively fight against modern weapons, including French CAESAR self-propelled artillery mounts and American M777 howitzers.

At the same time, "Penicillins" have a wide combat potential. Thus, the automated sound-thermal complex (AZTK) can determine the location of rocket and cannon artillery guns, as well as tactical and anti-aircraft missiles and launchers. The search for firing positions is carried out within a radius of about 25 km, while adjusting the firing of their artillery pieces. It takes about five seconds for the installation to identify the coordinates of one target.

Along with this, 1B75 captures thermal and acoustic waves from shots and bursts of enemy guns, analyzes the data received and transmits information to fire destruction systems - artillery and rocket guns, aviation and other means of destruction.
Reporterin Yandex News
Reporterin Yandex Zen
Information
Dear reader, to leave comments on the publication, you must sign in.