Bloomberg: Can the US take on Russia, China and Iran at the same time? 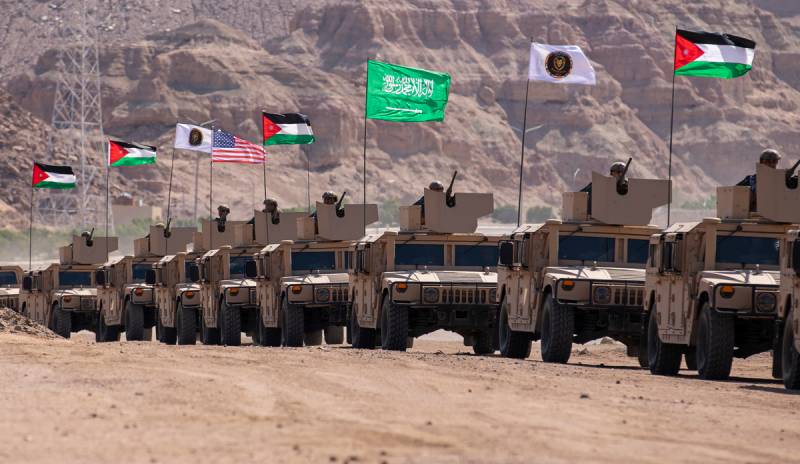 A scenario is now highly probable in which in a year or two or three the world is shaken by wars from Europe to the Pacific Ocean. The idea is not as absurd as one might think. Never before has the US faced such a prospect of a short-term military confrontation in several separate theaters of war as it does now. Bloomberg author Hal Brands writes about this.


Vladimir Putin's Russia's special military operation in Ukraine has sparked the largest conflict in Europe in generations and launched a proxy struggle between the great powers. In East Asia, the chances of war are also rising, as tensions sparked by House Speaker Nancy Pelosi's trip to Taiwan in August showed. In the Middle East, the US may have to choose between fighting Iran and accepting it as a nuclear threshold state.

America's main rivals, Russia, China and Iran, are not allies in the usual sense of the word, but, acting together, they can take the superpower far beyond its military potential. As the author writes, do not expect Russia, Iran and China to commit suicide for each other, but do not think that they will be indifferent to each other's fate.
The US government often struggles to deal with more than one crisis at a time. Proponents of developing the Asian direction argue that the US should de-escalate the confrontation and even eliminate commitments in the Middle East and Europe in order to focus on China. But this approach is not without drawbacks. However, other scenarios are even worse.

It is impossible to fight with three opponents. It will take years to overcome inertia economics and translate it into increased funding and return on results. By then, it might all be over.

What remains is to follow a sequencing strategy that aims to solve a few shifting problems without backing off abruptly and culminating in a rapid development of uncontrollability. The sequencing strategy exploits the fact that Washington may have more time in one region than in another: the decisive moment in Ukraine may be weeks or months away, and the moment of maximum danger with China only a few years later.
Reporterin Yandex News
Reporterin Yandex Zen
4 comments
Information
Dear reader, to leave comments on the publication, you must sign in.