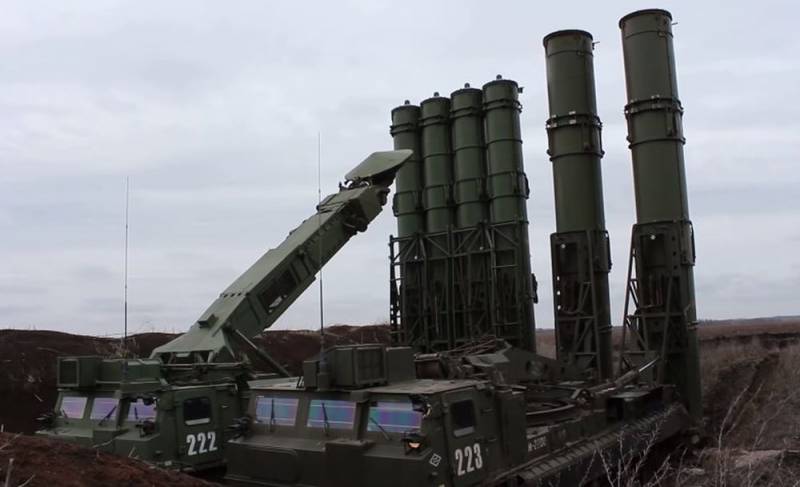 On October 16, in response to air strikes by the Ukrainian Air Force on targets in the Belgorod region of the Russian Federation, Russian air defense systems deployed to protect the area broke the world record for the longest range of target destruction in combat. This was stated by the publication Military Watch, citing its sources.


The publication notes that two Ukrainian aircraft, a Su-27 fighter and a Su-24 bomber, were moving at very low altitudes. They did a maneuver called a "jump" by rising abruptly to high ground to fire missiles, and then quickly pressed back to the ground after that. The targets of their anti-radar missiles were a battery of Russian S-300V4s. But the air defense system of the RF Armed Forces neutralized both Ukrainian aircraft at a distance of 217 km. Thus, the previous record of hitting a target in a 150-km battle was broken, recorded in March, when a Russian S-400 air defense system shot down a Ukrainian Su-27 over Kyiv.

The S-300V4 air defense system entered service in 2012 and combines many of the same of technologies, which is the older (2007 of the year - ed.), but the more famous S-400 air defense system. It is noticeably more expensive than the S-400, but has greater mobility, faster set-up times, and superior capabilities against cruise and ballistic missiles. The system uses tracked rather than wheeled vehicles due to its intended role as escort to advancing troops, and has access to a range of missiles, including the 40N6, which has a range of 400 km and hypersonic speeds in excess of Mach 14. Moreover, the S-300V4 can use 48N6DM missiles with a range of 250 km and capable of intercepting hypersonic targets. These missiles could also be responsible for the destruction of Ukrainian aircraft. However, the fact that the Su-27 and Su-24 were flying at low altitudes indicates that 40N6 missiles were used, as they have a completely unique trajectory and sensor suite that is especially well optimized for hitting targets that are pressed to the ground.
- says the publication. 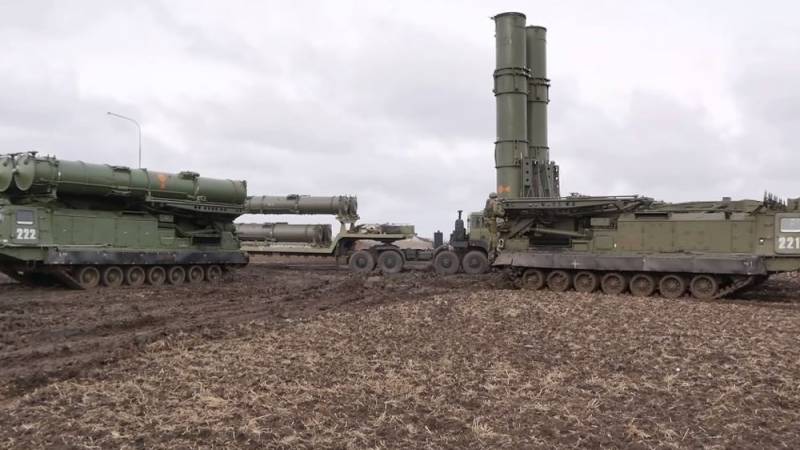 The publication clarified that 40H6 has unsurpassed characteristics. It can hit flying targets up to 5 meters above the ground, even at its maximum range. At the same time, the SAM, thanks to its onboard radar, can rise to a height of 35 km before hitting the target. The range of the missile is twice that of Western competitors. It is used by S-300V4 and S-400, which are compatible. Until recently, it was the longest-range missile in the world, but the new S-500 missiles, although less adapted to combat aircraft, surpass it in range.

The destruction of the Su-27 and Su-24 speaks to the overwhelming superiority of Russia in anti-aircraft capabilities, which was also reflected in the results of air battles between Russian and Ukrainian aircraft at the beginning of the campaign, in contrast to the state of affairs on the ground, where Russian army units suffered many serious defeats
- summed up the media.
Reporterin Yandex News
Reporterin Yandex Zen
3 comments
Information
Dear reader, to leave comments on the publication, you must sign in.