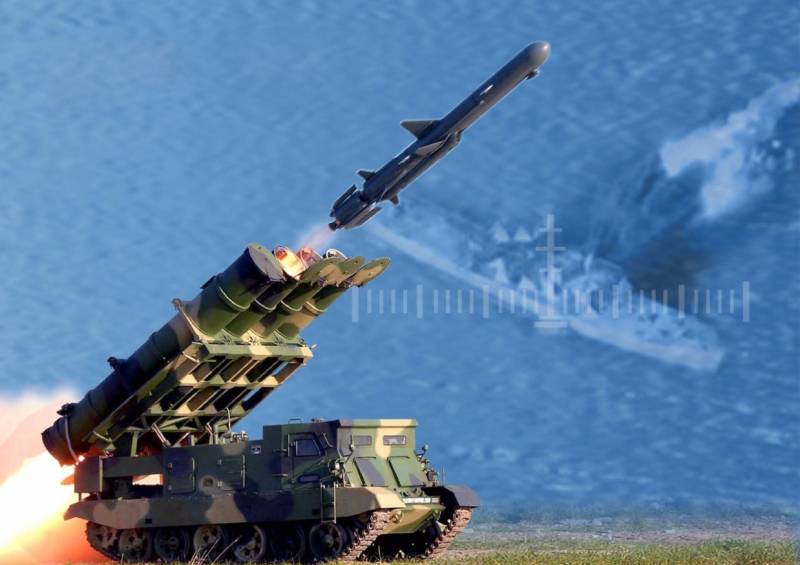 The new launch of a strategic cruise missile from a military base in the Sunan region near the North Korean capital was the twenty-seventh in a row this year. Such activity may indicate a change in Pyongyang's military doctrine. Previously, nuclear weapons were created as an element of deterrence and response to enemy attacks. The latest missile launches in the direction of Japan indicate the possibility of tactical use of nuclear weapons by North Korea, Military Watch Magazine writes.


Two rocket launches on October 13 and 14 were carried out towards Japan and fell 2000 km east of the launch point. The announced flight range allows you to strike at any US base in Japan.

The Central News Agency of North Korea cites a statement by leader Kim Jong-un, which directly points to the need to expand the operational scope of the nuclear strategic armed forces. This should be done to contain military crises and to maintain the initiative in the event of an attack on Pyongyang. The upgraded missile has demonstrated a flight range that allows it to strike any US base in Japan.

This naturally aroused the concern of the Japanese authorities, but North Korea does not plan to stop there. As Military Watch emphasizes, North Korean missiles are capable of reaching US military facilities on the island of Guam in the Pacific Ocean. It has a powerful base for a show of force in Northeast Asia.

The as-yet-unnamed new missile is believed to be a deeply upgraded version of the Kumsong-3 anti-ship missile. These universal CRs were created in response to the escalating threats from the United States in 2010.


Kumsong-3s are capable of carrying nuclear warheads and can be launched from mobile launchers. Tested in mid-October, the rocket has a clearly longer flight range. The Military Watch publication suggests that North Korea's development of missiles capable of reaching the US mainland is designed to reduce the likelihood of open armed conflict. This opinion is confirmed by the fact that in the last 5 years the US has not attempted to escalate the conflict off the coast of North Korea.
Reporterin Yandex News
Reporterin Yandex Zen
2 comments
Information
Dear reader, to leave comments on the publication, you must sign in.