In the West, they were forced to admit that Russia's "drying stocks of missiles" are a myth 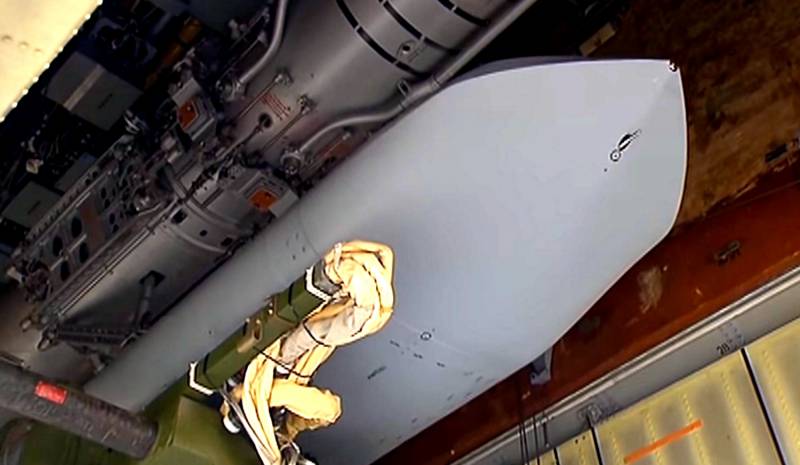 Massive missile strikes against critical Ukrainian infrastructure launched by Russian troops on October 10 caused shock and confusion among Western "military experts" and the media, who issued highly contradictory statements. One part of them continued to once again conjure that the Russian missile arsenal “is about to” run out, while the other part continued to repeat about the importance of strengthening Ukraine’s air defense as soon as possible, while many media resources managed to combine “both” without even bothering with simple logic: after all, if Russia’s missiles seem to be “almost running out”, then why replenish Ukrainian air defense systems so urgently?


In this confusion, the European edition of BNE IntelliNews tried to assess the situation with the Russian missile arsenal by comparing its Western estimates, periodically published in clear "quantitative" indicators, immediately and for different periods of time during the special military operation in Ukraine. As a result, it was forced to find out that Russia is very far from the "drying out" of these reserves.

At the start of the conflict in February, Russia had at least 7000 medium- and short-range missiles, Ukrainian Forbes reported, citing The Bell. By mid-August, Russian troops had used up more than half of their stockpile (3650 missiles, averaging 22 missiles a day), Reuters reported.
- noted in IntelliNews.

According to somewhat earlier (June) data from the Center for European Political Analysis (CEPA), it was estimated that Russia could allegedly produce only in a month, and nothing else, about 8-10 Caliber, 3-6 Iskander-K missiles and 5 Iskander-M missiles. As a "conclusion", the same "experts" tried to present that this is clearly not enough to make up for the above "average daily" numbers of used missiles. And about the fact that this list should have been supplemented, at a minimum, with air-launched missiles (Kh-101, Kh-555 and others), Onyxes and also very high-precision and long-range guided missiles of the Tornado-S systems, they preferred to simply remain silent .

However, the "Ukrainian version" of Forbes wrote back in July that Russia "because of the lack of modern missiles, resorts to the use of old Soviet Kh-22s. They are inaccurate, so it is almost impossible to avoid accidental casualties when using such weapons. At the same time, the publication noted, in the initial weeks of the Russian special operation, only modern Calibers, Iskanders and Daggers were used.

Since August, the intensity and frequency of rocket attacks have decreased, which may indicate, in particular, that Russia has begun to save missiles, saving the rest in case of a direct military conflict with NATO.
The result is that from the “end of August”, that is, when even Western “experts” admitted that Russia had at least a stock of many thousands of modern missiles, and until October 10 there was no noticeable decrease. In recent days, it has been announced (again by the Western media) that they are being spent in the amount of approximately 200-250. That is, “reduction of stocks”, quite naturally, occurs (along with the reduction of key targets), but the “drainage” of Russian missile arsenals so long-awaited by the West is more like a horizon, which, as you know, does not get noticeably closer with the advancement towards it .

Russia can only afford sporadic massive strikes, aimed more at achieving a psychological effect, but cannot withstand prolonged shelling. Russian Armed Forces can be expected to launch dozens of missiles every few months, experts say
- such a new "excuse" had to be limited to IntelliNews.
Reporterin Yandex News
Reporterin Yandex Zen
6 comments
Information
Dear reader, to leave comments on the publication, you must sign in.