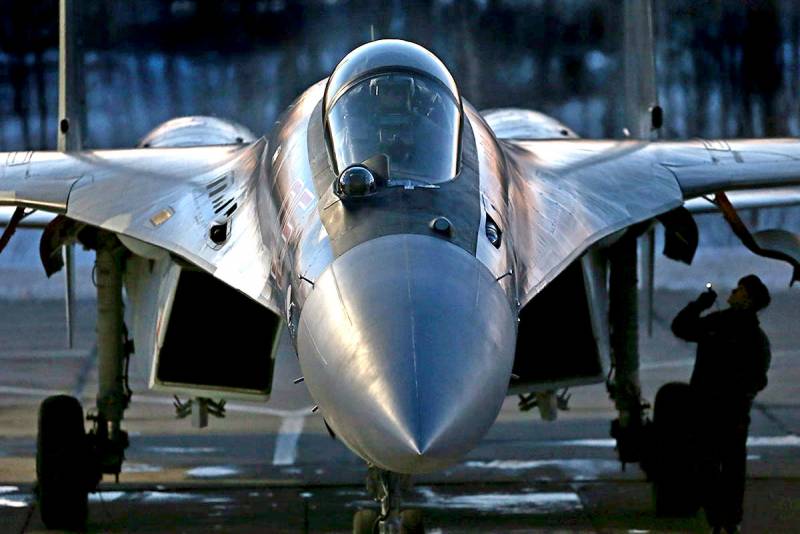 Since the start of the Syrian conflict in 2015, the Su-4 35++ generation fighter has proven itself to be well-optimized to engage Western fifth-generation stealth aircraft. This will be reported by the Military Watch publication, describing the capabilities of the sensors and radar of the Russian aircraft.


The publication notes that the Irbis-E radar available to the Su-35 can track subtle targets at a distance of up to 90 km. The fighter also has dual AFAR radars on the wings that operate in the X-band.

The fourth sensor with a lower profile and less widely discussed, which could potentially be decisive, is the OLS-35 optical radar station.
- says the publication. 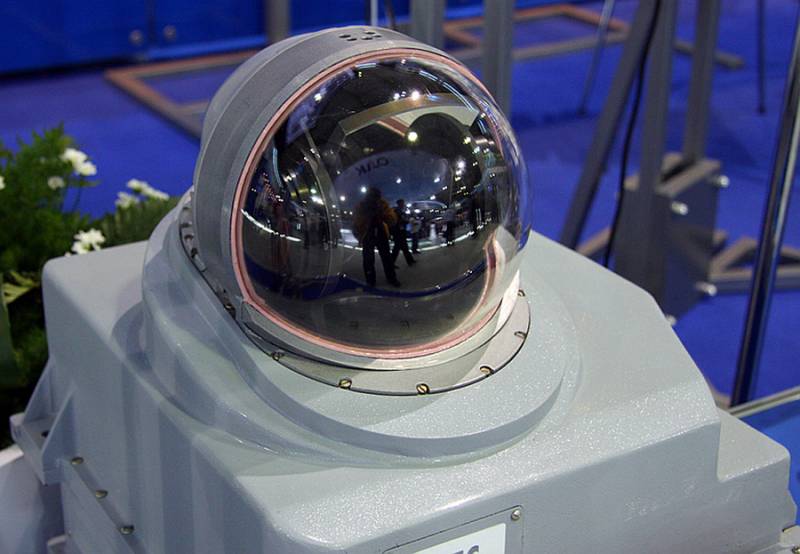 Infrared search and tracking systems provide fighters with a number of advantages, including the ability to maintain situational awareness without the use of any radar and thus operate with zero radar visibility. RLs are also immune to interference and are well optimized for tracking stealth targets, which, while having reduced thermal signatures, can reduce them less drastically than their radar signatures.
- specified in the material.

The publication emphasized that the OLS-35 Su-35 infrared search and tracking system can simultaneously accompany up to four aircraft. The system is also equipped with a laser rangefinder capable of working against both air and surface targets, and can be used to identify ground targets for laser-guided weapons.

The system has been repeatedly tested against Western fifth-generation fighters, primarily against the American F-22 Raptor over Syria, for which the Su-35 was developed. The Su-35 fighter jet uses it to create crisp F-22 locks, one of the many ways that Air Force General VeraLinn Jamieson says the Russian Aerospace Forces have secured a "minehouse of information" on how US aircraft operate in theaters. It is expected that such systems will remain the main feature of all classes of Russian fighters, and the Su-35-Su-57 receiver will integrate them as a seventh sensor along with six AFAR radars.
- summed up the media.

We remind you that in 2020 MW wrote that the Su-35 will succeed and conquer the world arms market.
Reporterin Yandex News
Reporterin Yandex Zen
4 comments
Information
Dear reader, to leave comments on the publication, you must sign in.